In October 2016, the Sonoma County Sheriff’s Office in California received an emergency phone call. A concerned man claimed an intruder had broken into his house at night.

When the man, 18, began hearing strange noises inside his home, he rounded up his barking dogs and locked them all together in a room to get out of harm’s way and escape the prowler. That’s when he called 911.

The deputies arrived at the home and began searching inside the property for any signs of a break-in.

Since it was nighttime, the deputies who remained outside shined their flashlights around the exterior of the house.

That’s when they pointed their lights up onto the roof — and spotted the intruder. 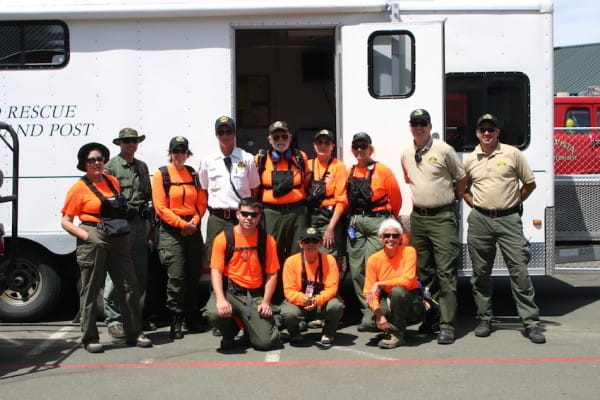 The deputies at the Sonoma County Sheriff’s Office in California are no strangers to emergency phone calls with unexpected resolutions… and this story is no exception.

Recently, a young man in distress placed an urgent phone call to the Sheriff’s department. 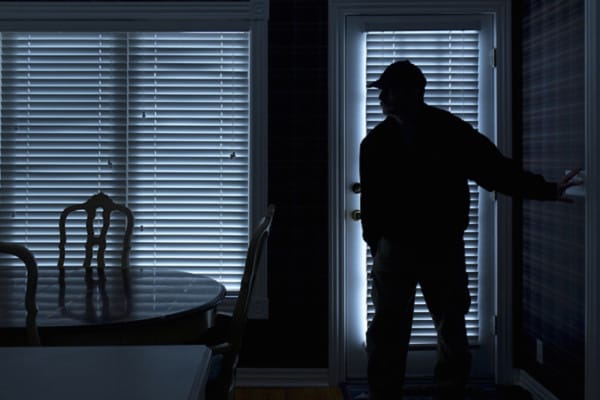 The 18-year-old caller was home at night when his dogs started barking in a panic.

He knew something just wasn’t right, and as the minutes passed, he was convinced someone had broken into the house.

Once the strange noises started, the terrified man locked himself away with his dogs and called 911 to report a home intruder.

Deputies from the Sonoma County Sheriff’s Office arrived at the scene. While some deputies entered the home, others remained outside to patrol the property. 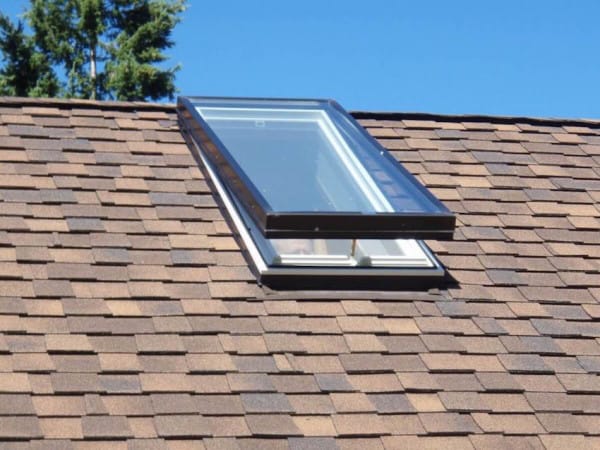 While standing on the front lawn, one deputy heard scratching sounds outside the house.

He pointed his flashlight up to the skylight. 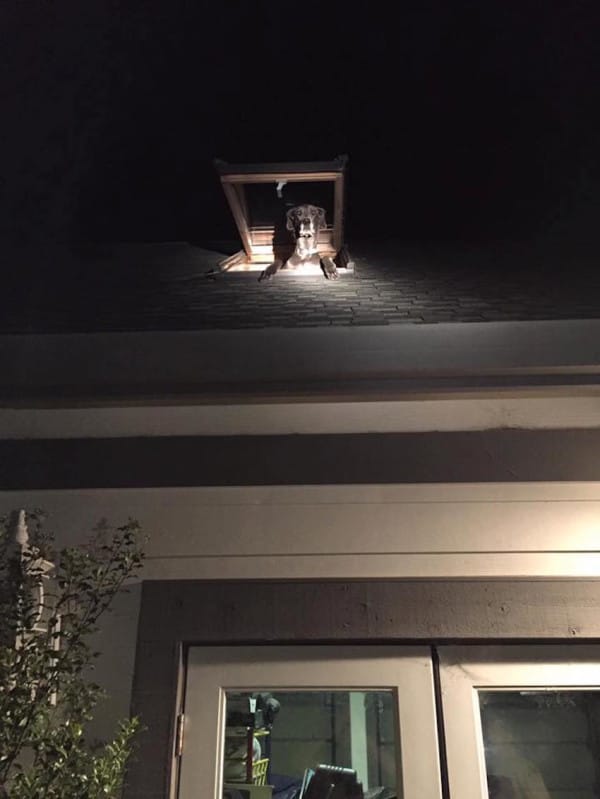 That’s when everyone involved realized the hilarious truth — that the home intruder was a goofy Great Dane!

The giant dog popped his head out of the skylight just as the deputy shined his light on the roof.

He belonged to the homeowner, who he “failed to account for in all the panic.” 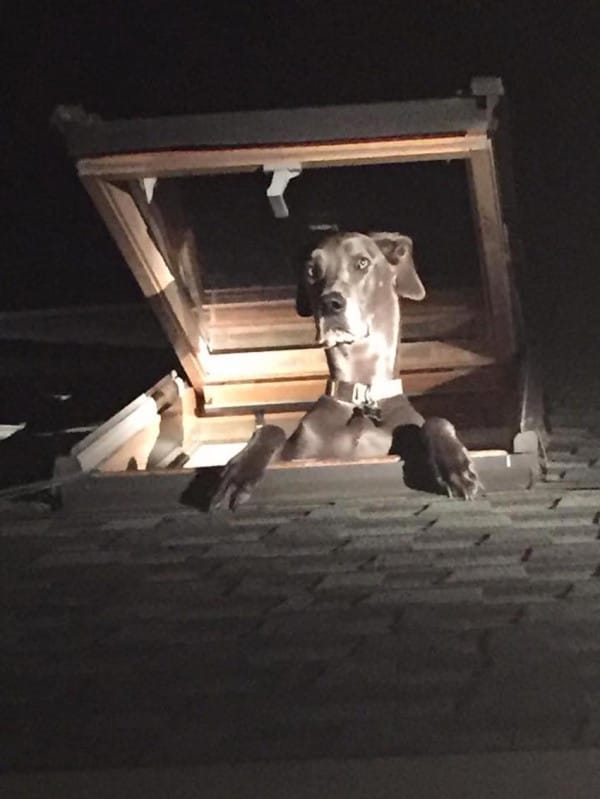 The deputies dropped their guard and gleefully put the pieces of the story together.

While Dad wasn’t looking, his Great Dane had wandered upstairs where he knew he was big and tall enough to peek his head outside, enjoy the sights and smells, and watch the cars go by.

The man’s smaller dogs were frantically barking not because a stranger was inside the house, but because they couldn’t reach their canine sibling upstairs. 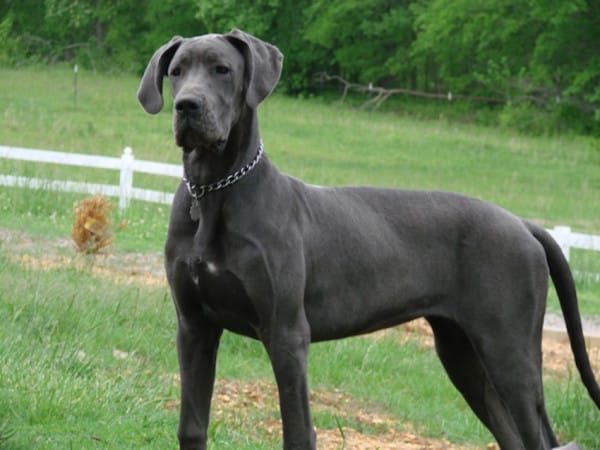 Crum told The Dodo he’s worked for the Sheriff’s department for 25 years, and this is definitely a first.

“A dog was mistaken for an intruder in his own home? That’s pretty abnormal.”

Take this as a lesson: Next time you’re worried there’s a stranger in your house, make sure all your four-legged friends are accounted for!