Lindsey and Woody Thompson were so unsure they would make it out of the mudslide alive, that they even left “goodbye” messages for each other.

When the deadly Montecito mudslide blocked their road and devastated their home, the California couple was rescued by helicopter. One very important member didn’t make it out of the wreckage, Koshka, the couple’s beloved cat. 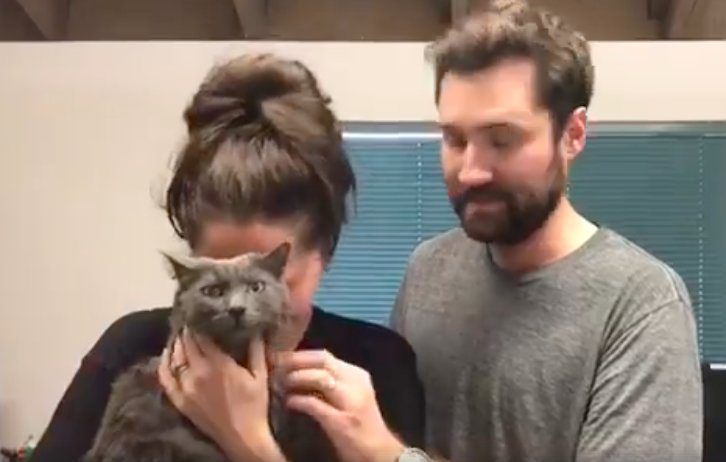 The Thompsons were desperate to be reunited with their pet, so they immediately reached out to Santa Barbara County Animal Services (SBCAS) for help. It soon became very clear that finding Koshka among the rubble would not be easy.

“Our teams went to the property as soon as we were able, but we were not able to access the property safely,” according to a Facebook post by SBCAS. “Our teams continued to check the property daily since January 9, but were losing hope as we could not safely access the remainder of the home.” 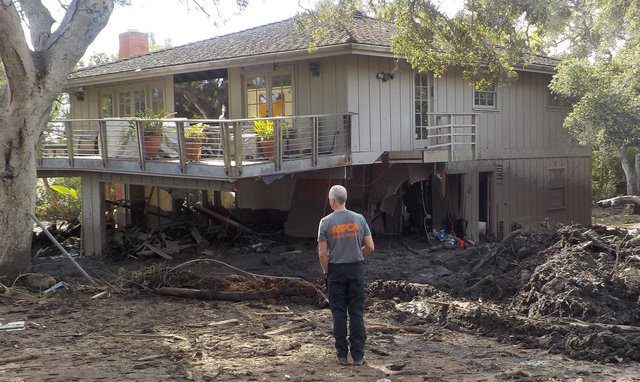 Michael Snyder-Pennon, an officer with SBCAS, and a partner from the local ASPCA were finally able to approach the home safely and crawl through a window into the house. There, they found Koshka, her soft gray fur caked in mud, grateful to see her rescuers. 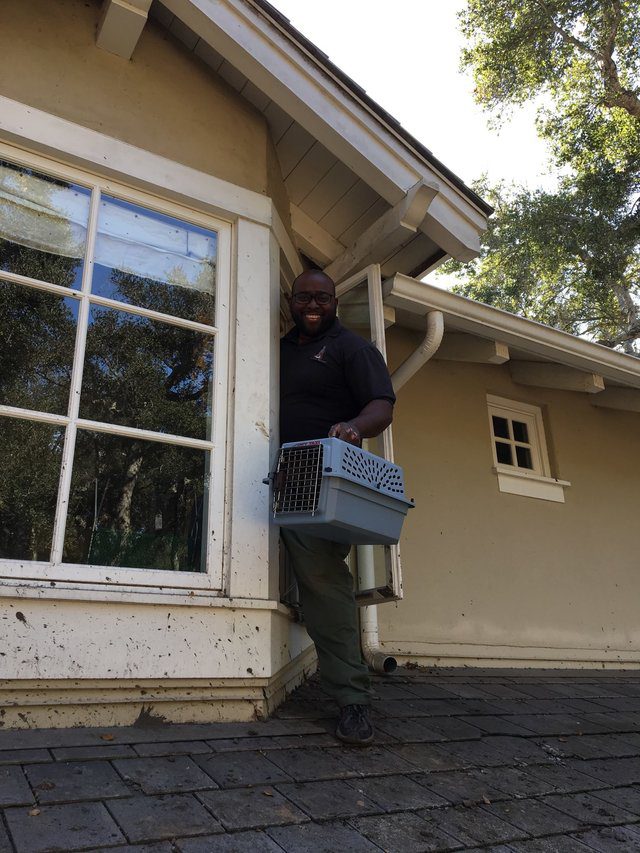 Animal services has been working overtime in the field, in the wake of the disaster, rescuing cats left behind during unexpected evacuations, hundreds of chickens from mud-shifted coops, geckos, bearded dragons and red-eared sliders, explains Stacy Silva, community outreach coordinator for SBCAS. 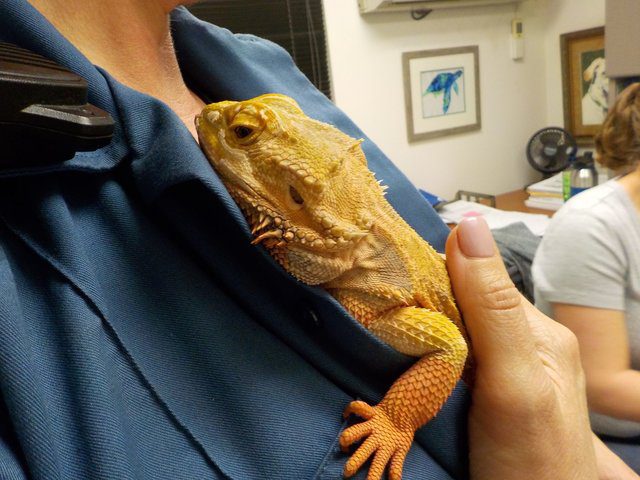 When Koshka was finally reunited with her parents, it was a much-needed surprise for everyone in the room.

“It was an absolute emotional high, is the best way to put it,” Silva said. “The tears were flowing, but they were happy tears, and tears that needed to be released because of all the destruction that has taken place.”

“This was one huge act of hope for those people who are still missing their pets from the mudslide,” Silva added. 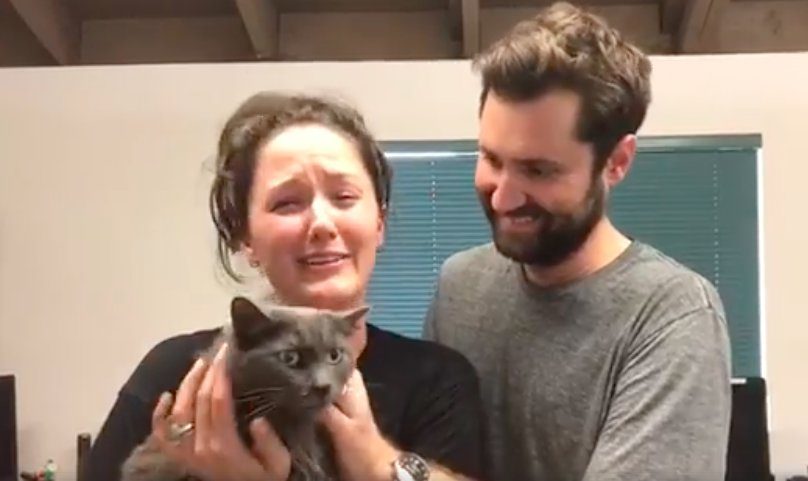 The inspiring moment is now being shared worldwide after SBCAS posted a video of the emotional reunion on its Facebook page.

“We needed something like this to happen for our family,” Lindsey Thompson says through tears in the video. “Our house is totally destroyed … but we’re safe — and now Koshka’s safe.”

The couple thought they had lost Koshka, but thanks to the selfless efforts of the rescue workers, their family is whole again.