Robin Kilgore was driving through torrential downpours to pick up a dog from a Logan, West Virginia, animal shelter. As she pulled up to the gates, she saw a cardboard box sitting on the ground.

All she could hear was crying coming from the box. 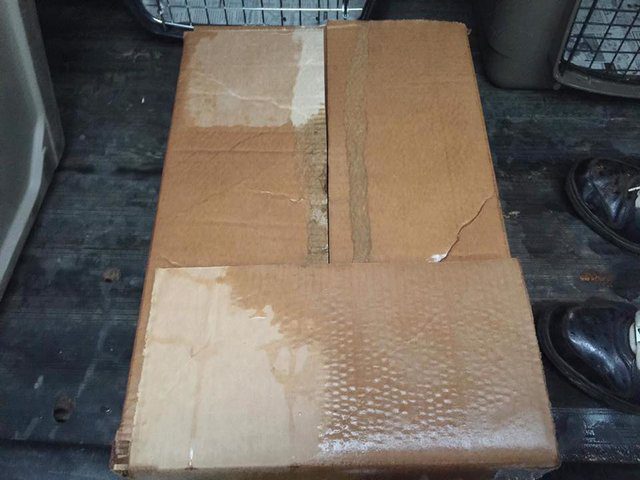 “It was raining super hard and the box was soaked,” Selena Marcum, president of The Paws Squad rescue said. Marcum was the first person Kilgore called after finding the box.

Kilgore was stunned when she opened the box and saw a mother cat and three newborn kittens all shivering at her side. 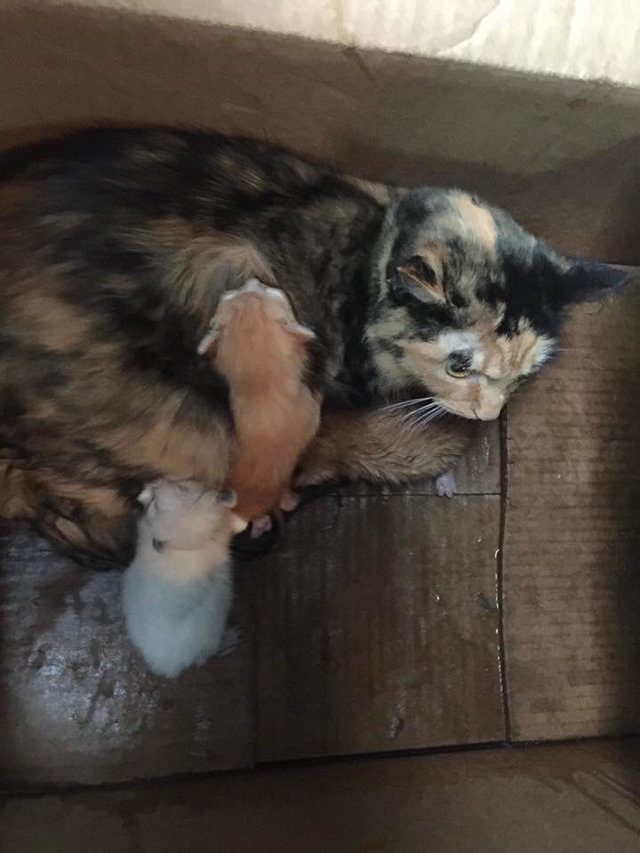 “She moved the box and it just fell apart,” Marcum said. “The mama and her babies were drenched.”

Kilgore was already been planning to drive a dog to One By One Animal Advocates later that day, so the staff offered to find a foster home for the young family. Kilgore dried them off and loaded them up for the trip. 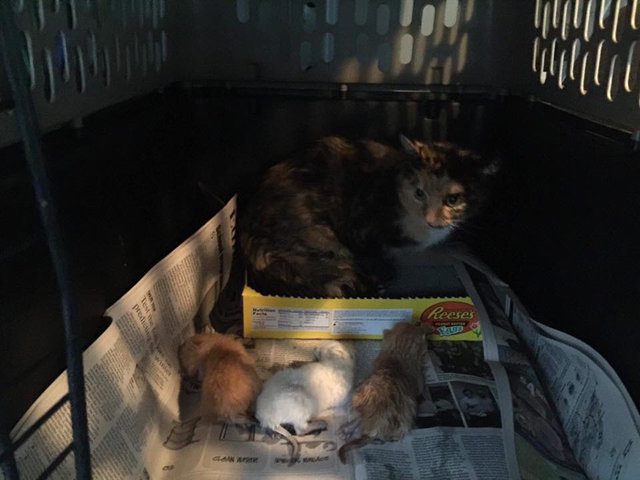 The vets estimated that the kittens were only 3 or 4 days old and they would not have survived in those cold, wet conditions for much longer.

“We’re very lucky that Robin happened to find them when she did,” Marcum said. “I truly think they would’ve drowned in that box.” 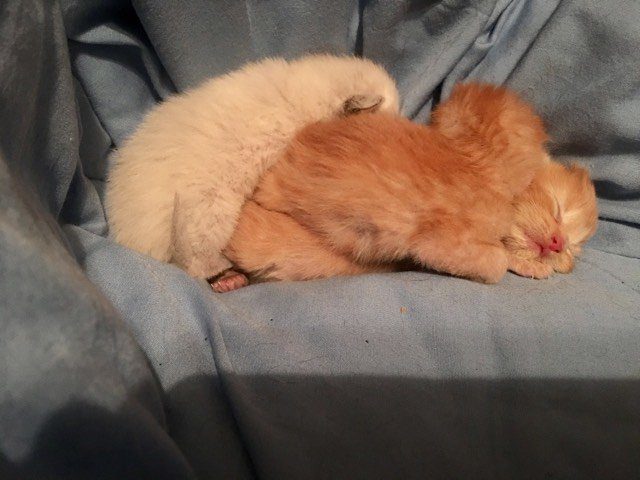 It’s very common for people to dump animals in front of the county shelter before the facility opens its doors for the day according to Marcum.

“We’ve driven over to pick up animals before and have seen them stuffed in boxes, or tied to the front gates outside,” she said. 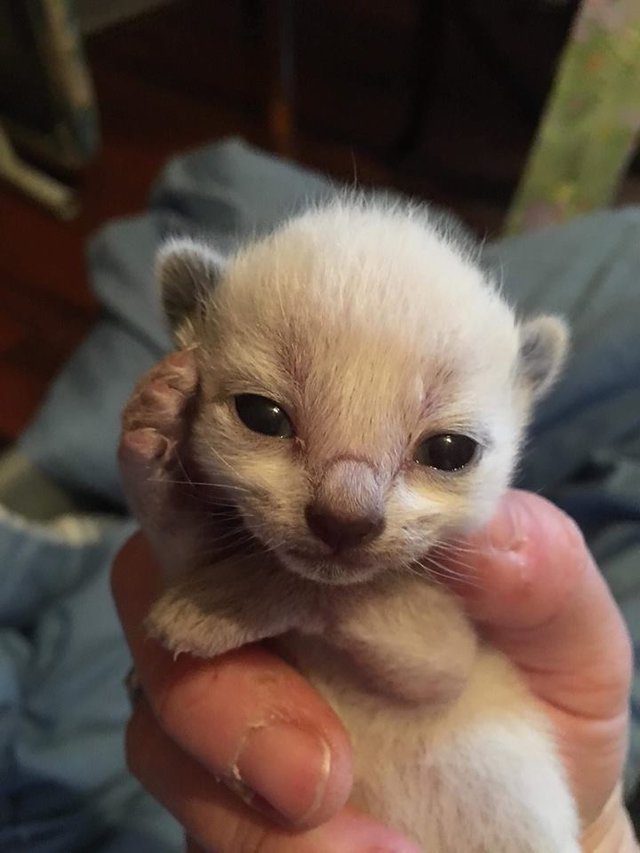 It is unclear how long the cat and her babies were out in the rain, they, fortunately, didn’t suffer any health effects and are now living in a foster home.

They named the mother cat Gypsie, while her three boys are Cheddar, Velveeta, and Panda. 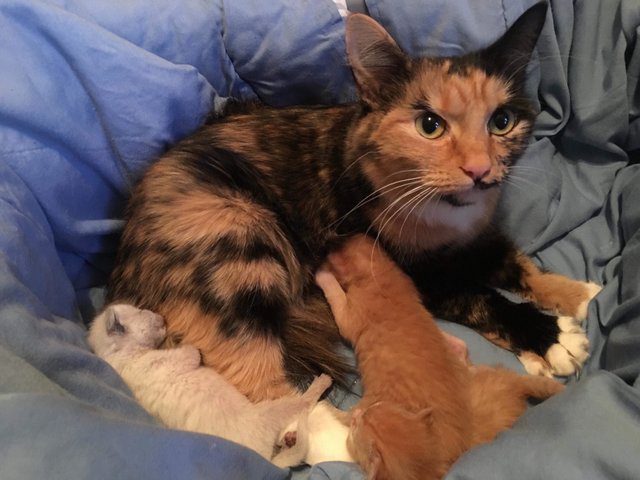 “Mom is a little timid right now but she’s nursing well and taking good care of her boys,” Marcum said. “They’ll stay with their foster mom until they’re weaned, then all will be spayed and neutered and ready for a new home.”