Alexander Kenney, is a two year old Australian boy, who escaped death thanks to his a nine year old, Staffordshire Terrier, Leala. 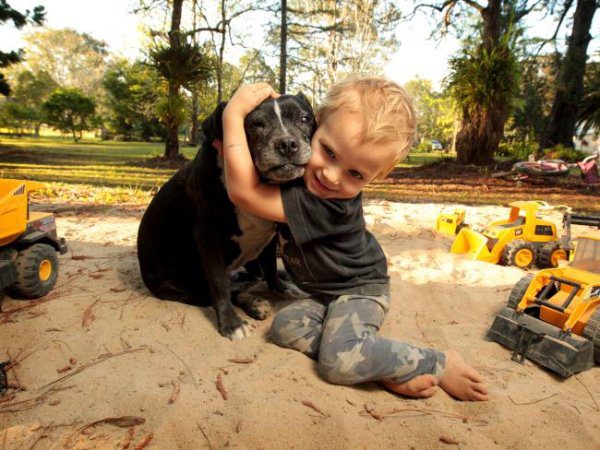 David, Alexander’s father, said he knew something was wrong, because the dog was barking incessantly and Leala, who hates water, was drenched. David followed his loyal pup, and found his son lying facedown in the water. Friends performed CPR on Alexander for 27 minutes before he was airlifted to Brisbane’s Lady Cilento Hospital. 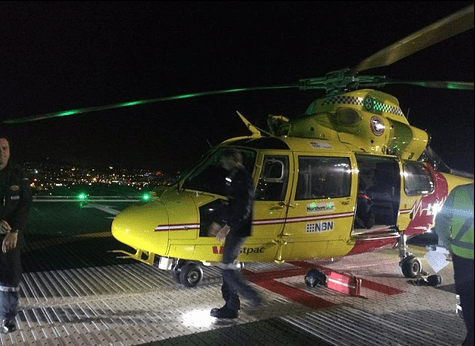 Alexander was in intensive care and put into a medically induced coma. His mother, Lisa Brockbank, said:

“The doctors said be prepared, you may not be taking this boy home and if you do take him home he’ll probably have some sort of brain damage.” 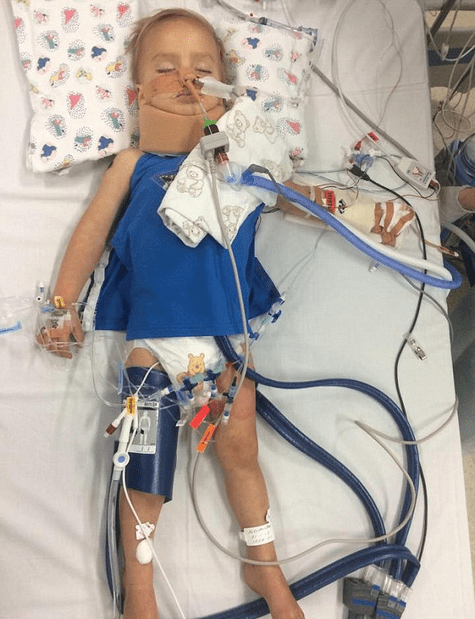 Kenney’s family and hospital staff were amazed when Alexander woke up 48 hours later. Alexander was responding to questions and even asking for kisses from his parents. The doctors attribute Alexander’s miraculous recovery to the CPR, the helicopter, and of course, Leala’s heroism. 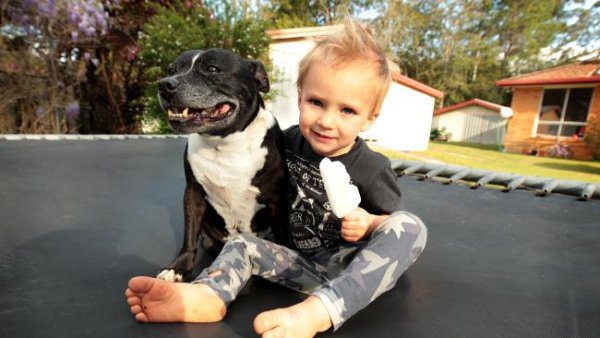 Leala is being rewarded for her life-saving bravery with bacon breakfasts and steak dinners. Alexander is in excellent health and is already back in preschool having fun, but excited to come home to his best buddy every day. According to Mrs. Brockbank:

“Alexander was so happy to see her when he came home. He hopped on his bike and they went off together.” 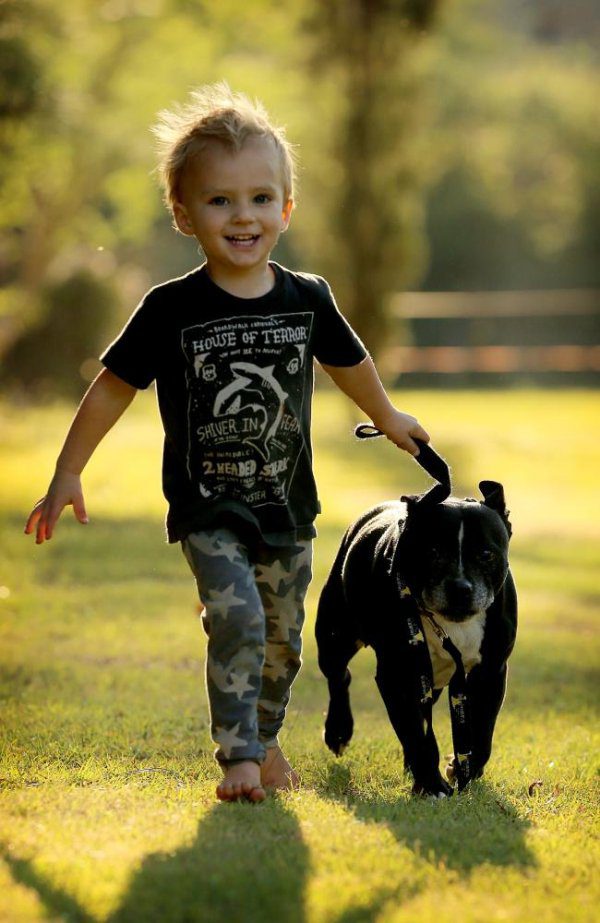