Officers are a special breed, their willingness to go above and beyond to help anyone in need is amazing.

Thanks to one very special animal control officer in Virginia, people are getting a vital glimpse into the life of an animal rescuer. Moreover, you may be surprised by what you see… 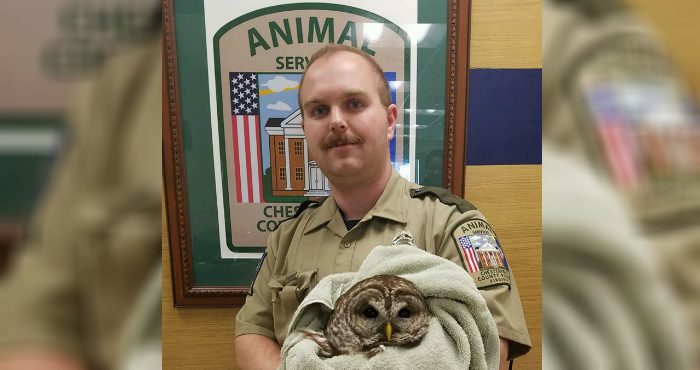 Thanks to an Imgur user in central Virginia, people are getting a chance to see what a day in the life looks like for an animal control officer. His day began by resuing a red-tailed hawk who happened to have an injured foot. 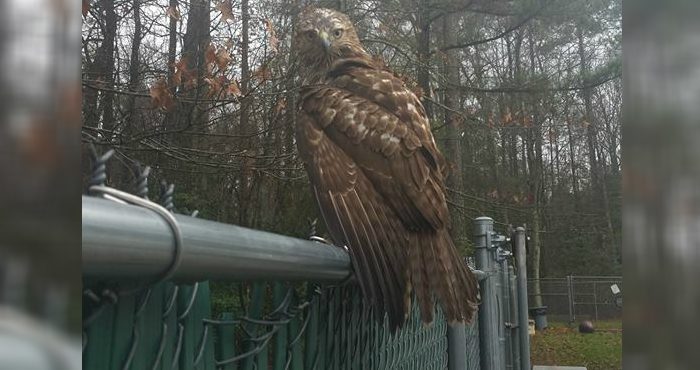 Later, he was called to the scene of a territorial fight between two American bald eagles. The bird on the left had to be taken to the rehabilitation center to be treated for its bloody wounds, while the one on the right flew away unharmed. 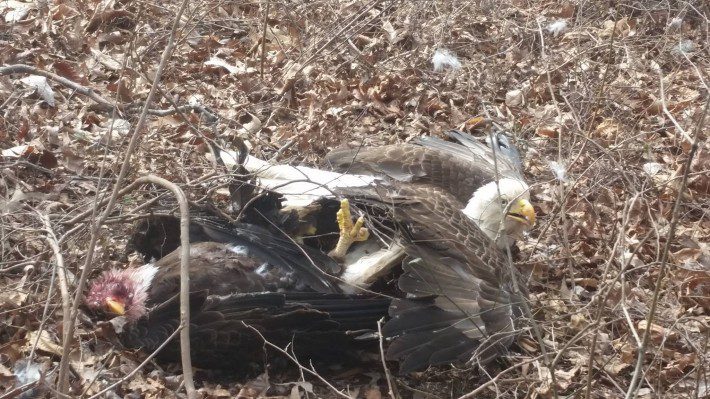 Next, he discovered a juvenile opossum “barely alive and freezing.” After helping to warm the poor animal in an attempt to increase his body temperature, he gave him a little bit of food. Thankfully, this little guy was released back into the wild! 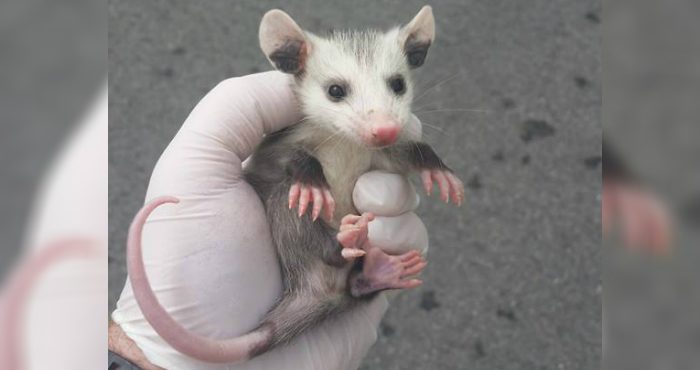 But the day wasn’t over yet! He was then called to rescue a starling that had accidentally found herself flying frantically inside a local Home Depot. The officer was eventually able to catch her when he discovered that she was suffering from an injured foot. After being treated, he released her back outside. 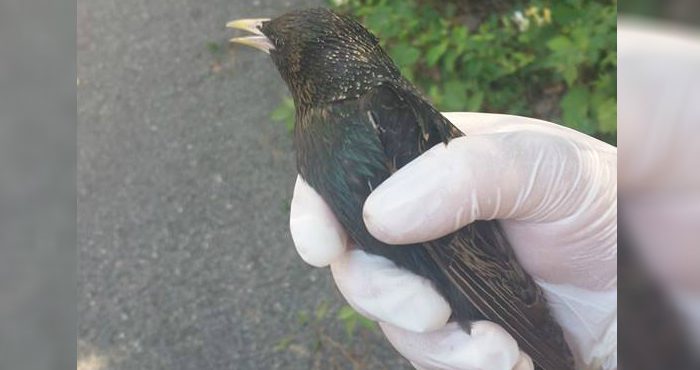 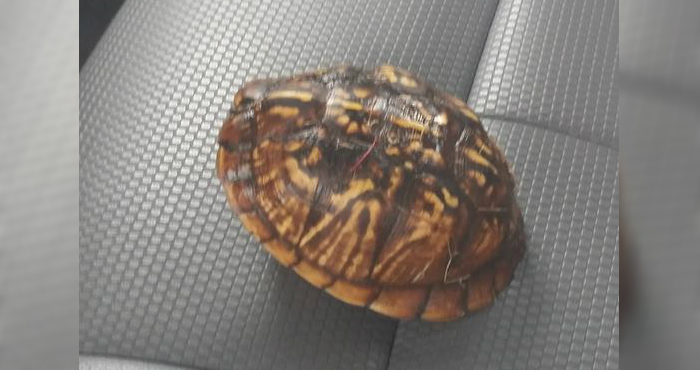 While driving down a local highway, the officer came across a woodland box turtle attempting to cross the road. He quickly drove the turtle to a safe place! 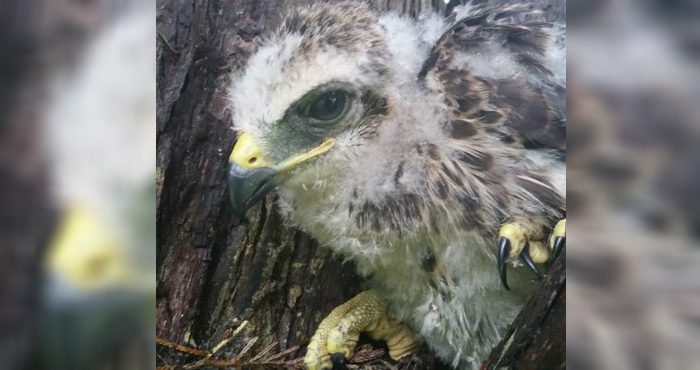 Then he found a newborn fox had been attacked and bitten by a local dog when the animal rescue officer arrived on scene. The bite was so severe that he feared it could have fractured the animal’s leg. He brought her to the local shelter and she was placed under close watch. 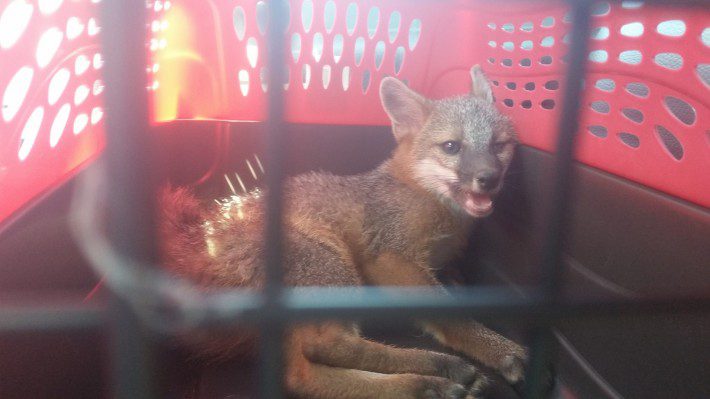 Lastly, he encountered this precious animal. “A fawn that was in the middle of the highway yesterday. I, with the help of a state trooper and some community members, managed to secure him and get him out of the way,” he wrote. “Unfortunately he had some cuts on his legs from it. I cleaned ’em up and released him in a wooded area not too far from where he was located,” he concluded. 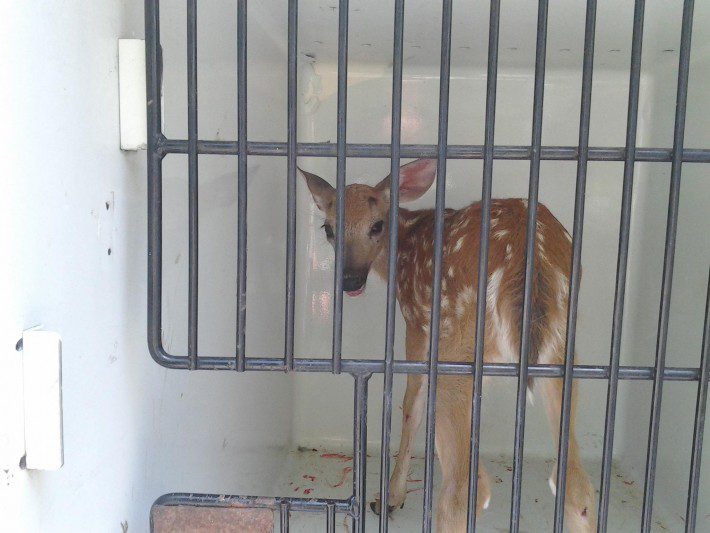 There are way more animals that require the helpful hand of an animal rescuer than you might imagine.