Home
animals
Bengal Cat Has Such A Unique Pattern, He Looks Like A Mini Tiger

They say that house cats aren’t too far off from the big cats of the wild, and after seeing Thor the Bengal cat, I have to agree!

Thor’s fur pattern is so beautiful, paired with his mesmerizing green eyes, he is easily one of the prettiest cats I’ve ever seen. But what is so special about his fur is that he actually looks like a miniature Bengal tiger!

Even down to his paws, Thor looks like a tiger and he has a domineering personality just like one, but he’s also a giant fluff ball, too! He is constantly giving his humans love and affection but also waiting for them to treat him like a cat king.

If you think Thor’s a pretty cat, you will also love Monty, a unique kitty born without part of his nasal bridge, too! 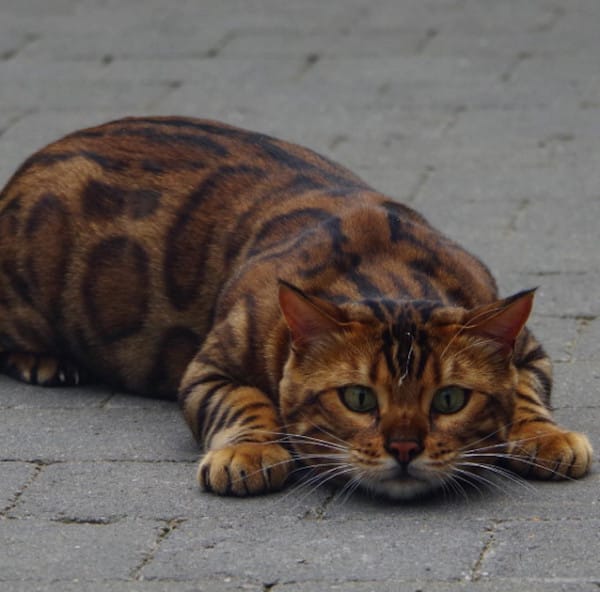 Thor is gaining fame on Instagram, where his adorable pictures get thousands of likes from his fans. 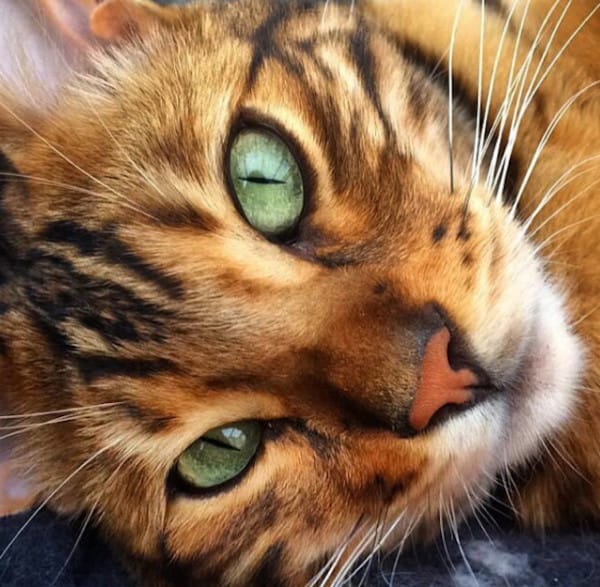 If you didn’t know, cats can talk! Thor is a very vocal cat.

“He talks all day long, and if we don’t answer his meowing, he gets pissed,” Cucicov said. 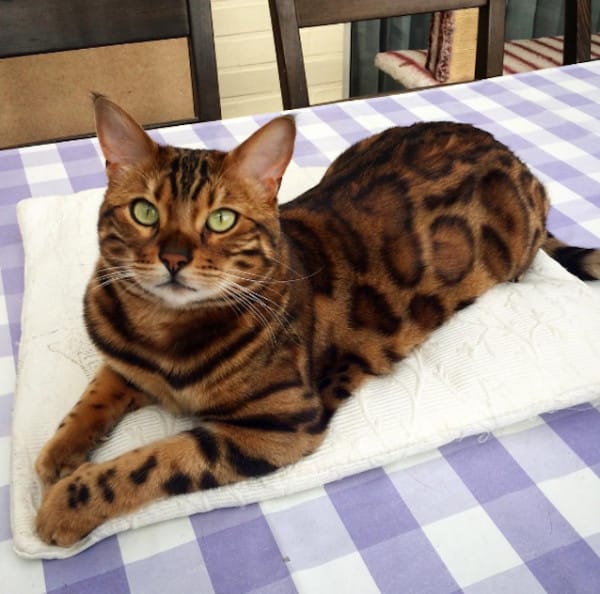 His fur pattern is different from other Bengal cats, in that he not only has the common spots and stripes that Bengals have, but he actually looks like a Bengal tiger. 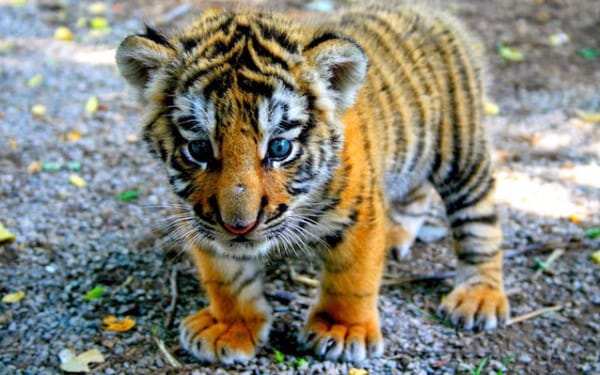 For reference, here is what a baby Bengal tiger looks like.

Just look at this little one’s paws and the fur pattern on his legs, then look at Thor’s. They are identical! 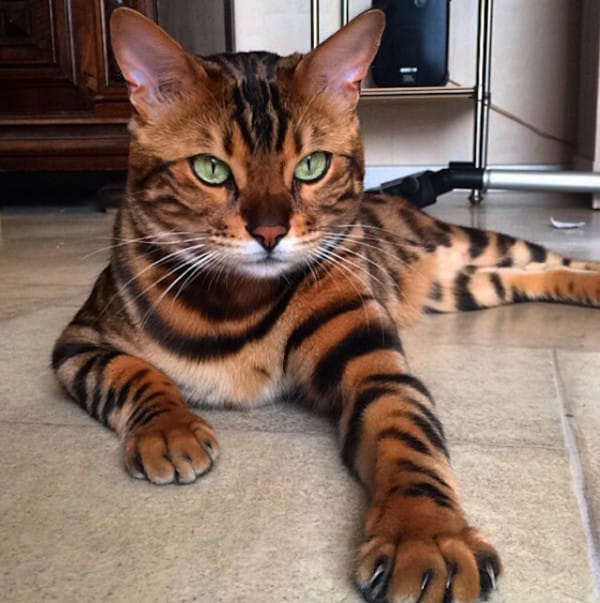 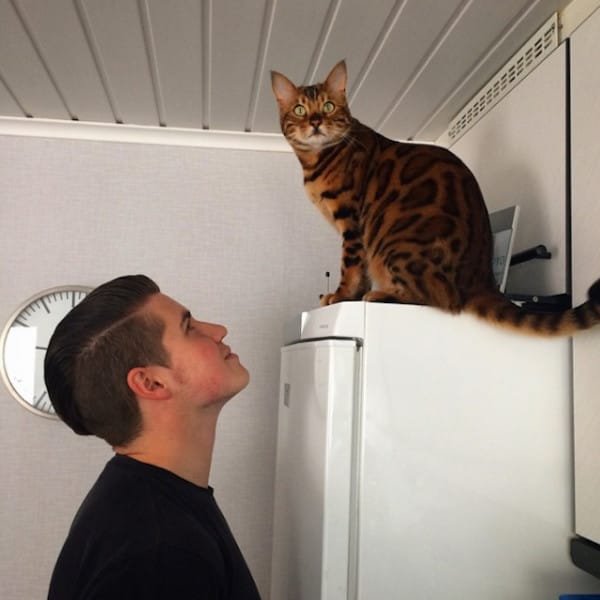 “When we have a visitor, he doesn’t run away like some cats, but he goes to check who it is and to smell their scent,” Cucicov said. “And if he likes them, they will hear it from Thor himself with a few massive meows.” 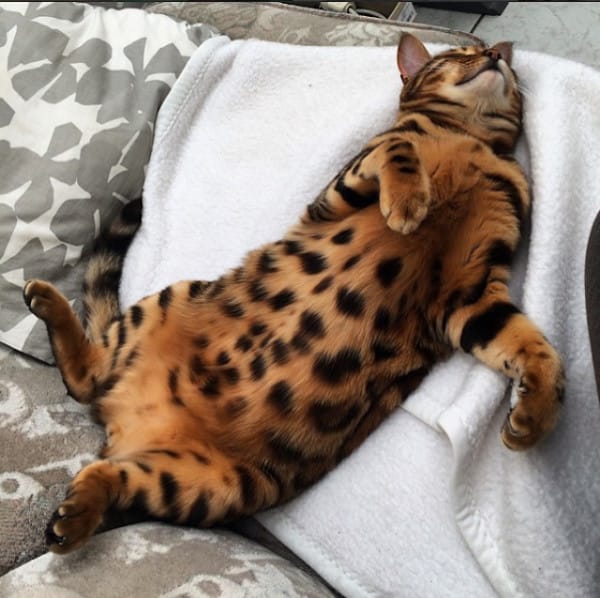