Montreal Pitbull lovers are celebrating because pit bulls are finally out of danger. Thanks to a decision to suspend a ban against the breed passed by the previous administration last year. 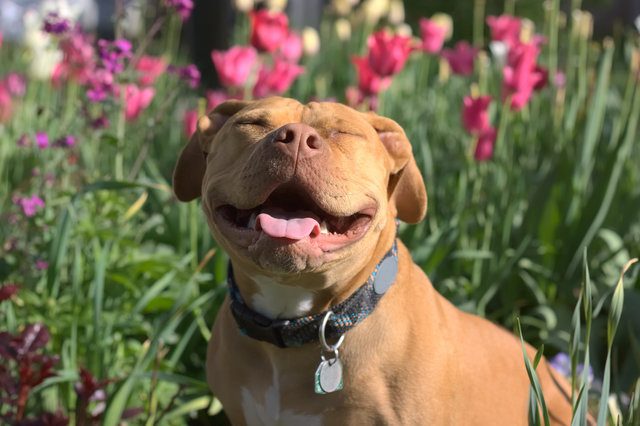 Under the previous ban, pet pit bulls (which included a wide range of breeds, like American pit bull terriers, American Staffordshire terriers, Staffordshire bull terriers, and mixes) in the city were subjected to muzzling in public and placed on a special registry. Homeless pit bulls’ lives were placed at risk when they were banned from being adopted.

“The Montreal SPCA is delighted to finally be able to place behaviorally-sound dogs into adoption regardless of their physical appearance or breed,” the group announced on Facebook. “As of today, innocent families will no longer be subjected to discriminatory and punitive measures, simply because of the way that their dog looks.” 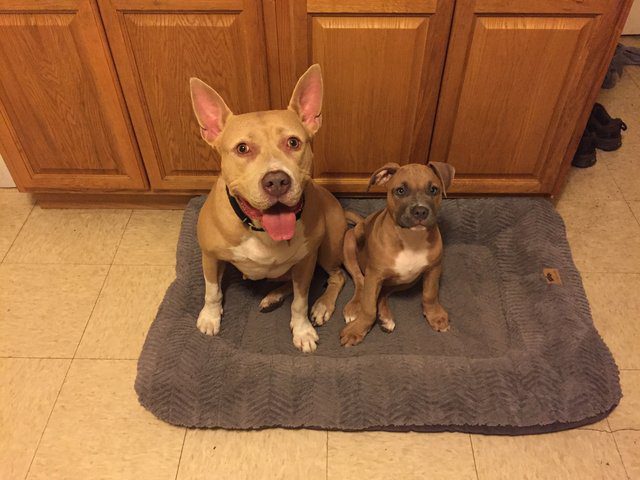 The ruling, commonly known as breed-specific legislation (BSL), special regulations and bans have been enacted in hundreds of jurisdictions across the world because of a suspicion that some dogs are by nature more aggressive than others simply because of their breed. Critics of BSL, including the Humane Society of the United States and the American Bar Association. They claim they have no basis in science and that BSL has not been shown to reduce dog bites.

The latest reform is a huge step against BSL in Montreal.

Montreal plans to replace the ban with a new bylaw. The bylaw is expected to be written in 2018 and will take expertise from animal behaviorists, dog owners, and citizens who don’t own dogs with the hope that it will present a more comprehensive view towards preventing dog bites.

“The pit bull-style dog will no longer be considered a dangerous breed in Montreal,” Craig Sauve, the executive committee member in charge of animal services, said. “We’ll have a global approach that includes all dogs and I believe it’s the right approach for Montreal.”

The city’s pit bull ban is officially over.