Hanako is a female African Elephant. African elephants are the largest animals on earth. An adult female African can weigh between 3-5 tons, while a male is heavier at 4-7 tons. Elephants are very social animals, and love to eat grasses, fruit, roots, and bark. They are also very social animals and depend on their network for survival. Female elephants live in herds with the young while adult males wander on their own. 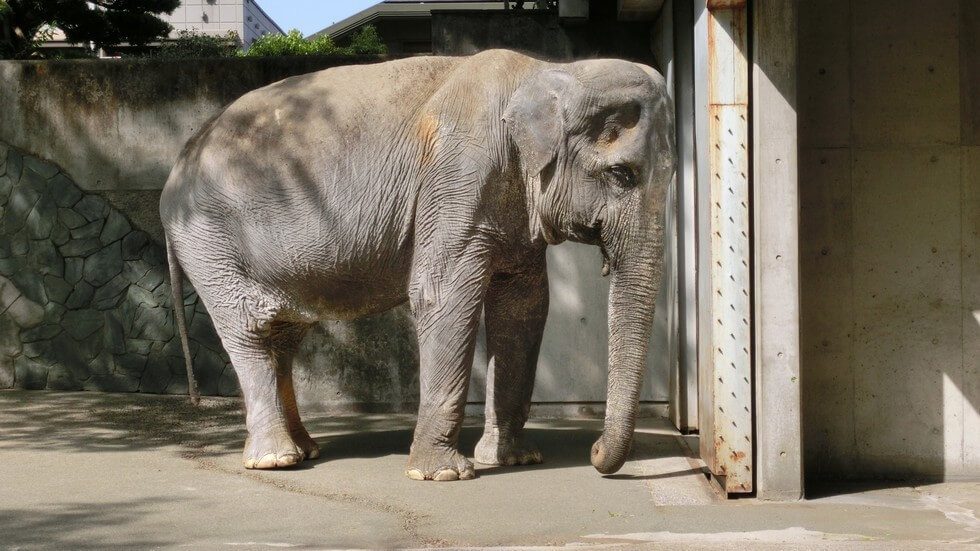 Hanako was taken Inokashira Park, in Tokyo shortly after being born in Thailand in 1947. She lived there for over 60 years until she passed away.

Ulara Nakagawa visited the zoo last year and shared her experience. She was outraged at what she saw. Hanako’s ‘cage’ was bare, no trees, not even any dirt, just concrete! Ulara said that Hanako just stood there swaying, staring. Hanako lived all alone in her concrete cage for 60 years. 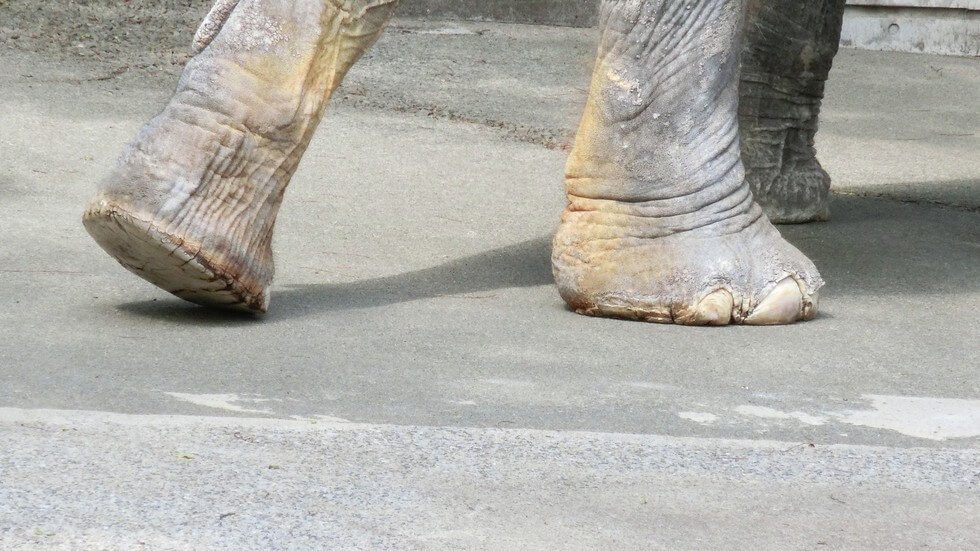 Hanoka was reportedly placed there because she had become violent. Ulara thinks her outbreaks of violence were cries for help. Ulara’s story sparked International outrage, but the zoo said they would work with an animal welfare expert and try to improve Hanako’s situation. Too little, too late, sixty years is a long time to suffer, to not be allowed to live like an elephant. 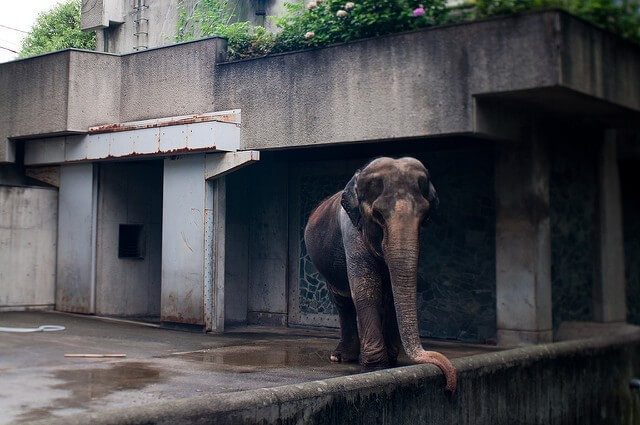