Home
dogs
Pit Bull Gets Stuck In Engine Of Truck

A Vacaville man found a pit bull stuck in the engine of his truck and chewing through wires Tuesday morning, his family said. 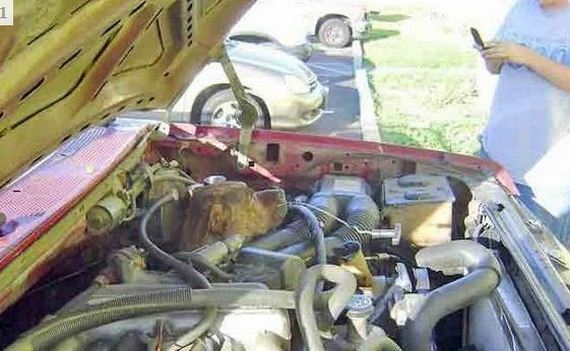 Walter Witthoeft had just woken up and went outside to put power steering fluid in his truck. When he popped the hood, he saw a pair of eyes, heard growling and then noticed a dog wiggling around in his engine. 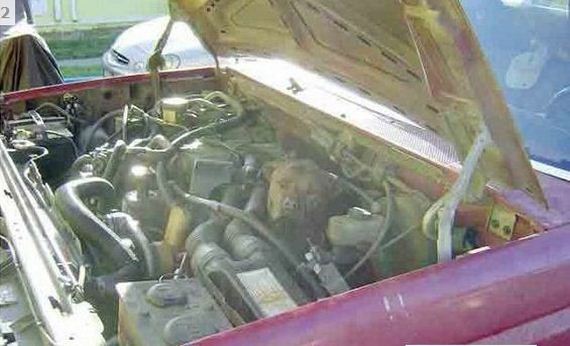 The dog worked his way up and under the truck the night before and got stuck. 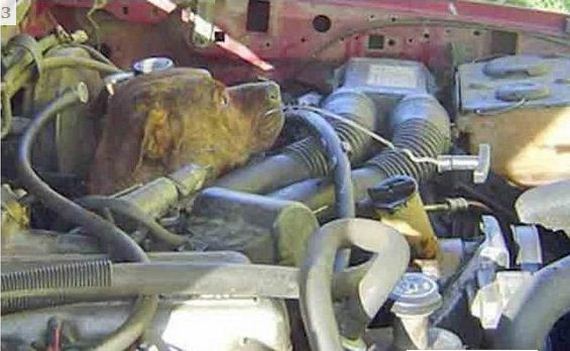 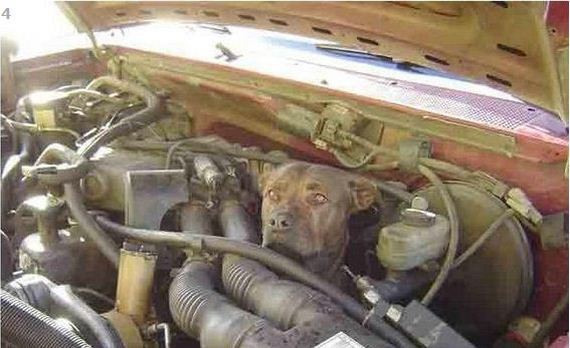 Witthoeft said he had just paid $1,000 to fix his truck last week, but the truck is now having to be towed back to the shop for repairs due to damage caused by the pit bull. 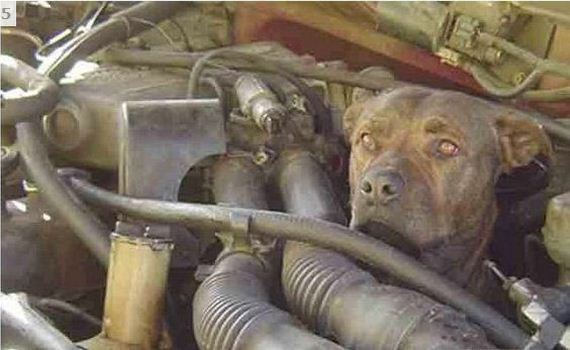 The dog eventually was able to wiggle out and animal service brought it to a county shelter. 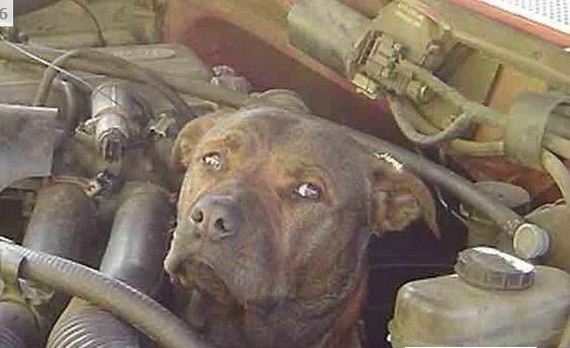 On Wednesday, the dog’s owner picked up the pit bull at the Solano County Animal Shelter, officials said. 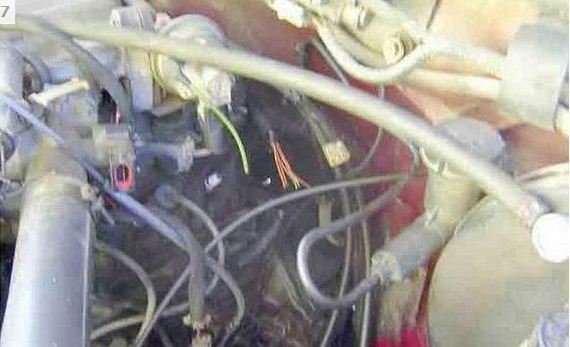 There is no word on whether the owner will pay for the damage to the man’s truck. 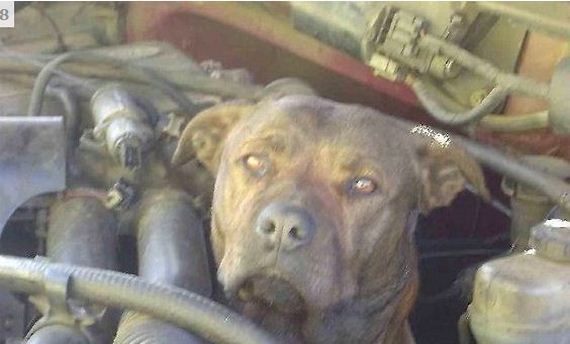