A man fishing in a Canadian river found a fish growing around a plastic sports drink ring and snapped a photo in a bid to get people to stop littering.

Adam Turnbull found the fish in the Saskatchewan River in Alberta, Canada on Saturday.

‘Pick up your garbage,’ the Sarnia, Ontario, native said in his Facebook post that has since been shared almost 13,000 times. 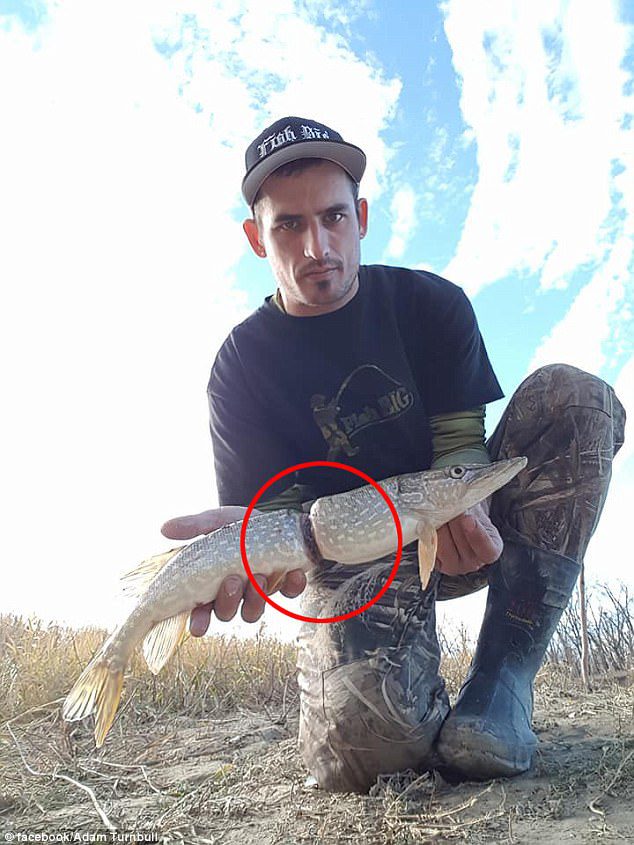 Like other fish, it put up a normal fight but when he pulled it out the water, he thought that it had been partially eaten. 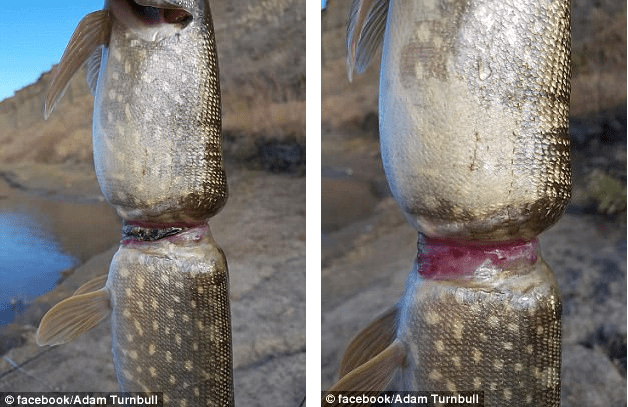 Upon further inspection, he realized that there was a Powerade wrapper tightly coiled around the midsection of the Northern Pike, but the fish just grew around it.
After cutting the wrapper off the fish and taking a few photos, Turnbull set the fish free. The post also has more than 1,600 emotive reactions. 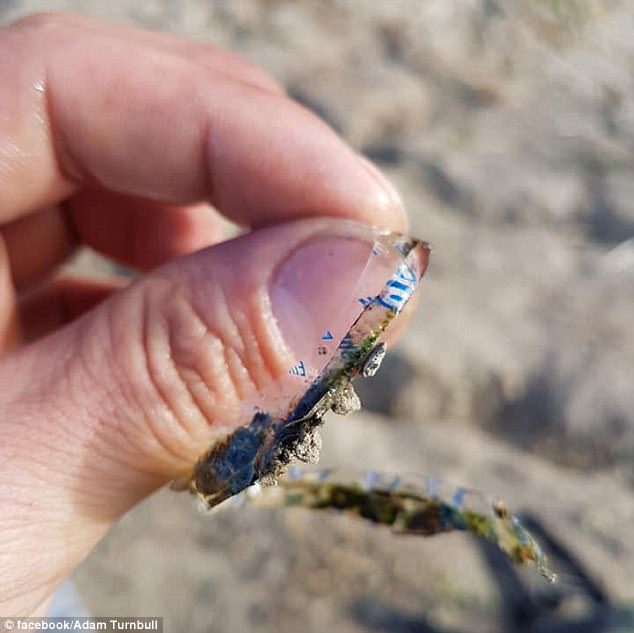 “This is a Powerade wrapper which takes up no room in your pocket until you get to a garbage can. Please share!”