Home
animals
They Were Driving During A Storm And Flood, But Look Closely At What They Spot On The Rising Waters…

Tallinn, was founded in 1248. It is not only the largest city in Estonia, but it is also the capital. According to Wikipedia.com, Tallinn’s Old Town is one of the Europe’s best preserved and intact medieval cities. Tallinn is the major financial, cultural, political, and educational center of Estonia and has a population of about 440,000.

It is the birthplace of many international companies, including Skype. Tallinn is ranked as a global city and listed as one of the top 10 digital cities in the world.

This story is about one heroic man and one very wet little kitten. The city had flooded on July 10, 2016 during a massive storm. While some men were driving down the street, they looked over, and saw a small, black and white kitten that was quickly becoming stranded in the rising waters.

One man jumped out of the car and sprang into action!

He was able to run through the water and scoop up the cat! 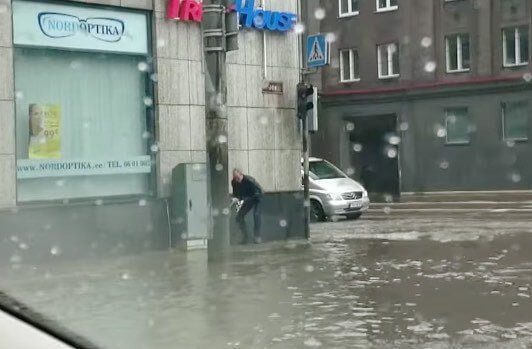 After once again wading through, the water, the man returned to his car with the kitten. 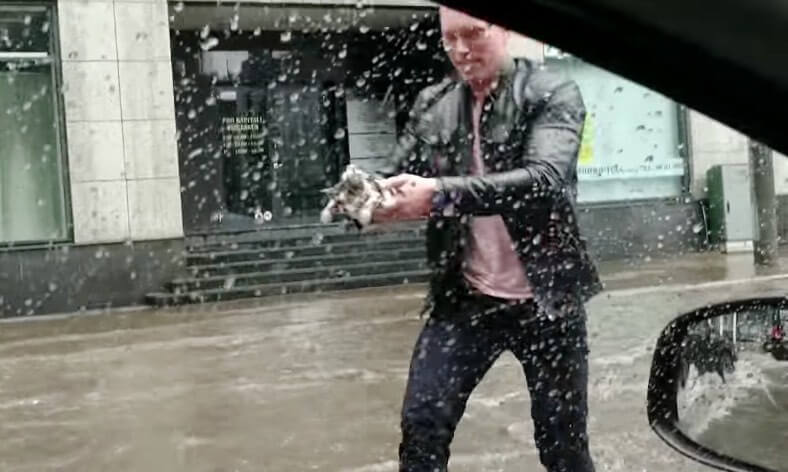 Marko Männiste, the man in the video, said that shortly after the rescue, the kitten was safe and warm. 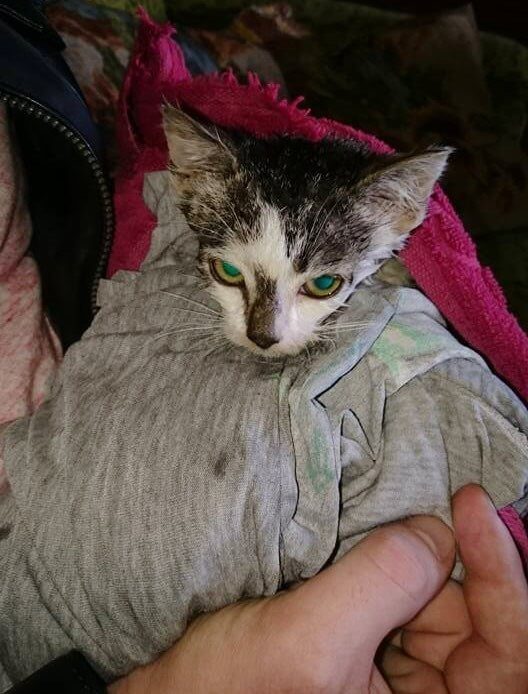 The named the kitten Tilk, which, in English, means ‘drop’ and he is now living in his forever home! 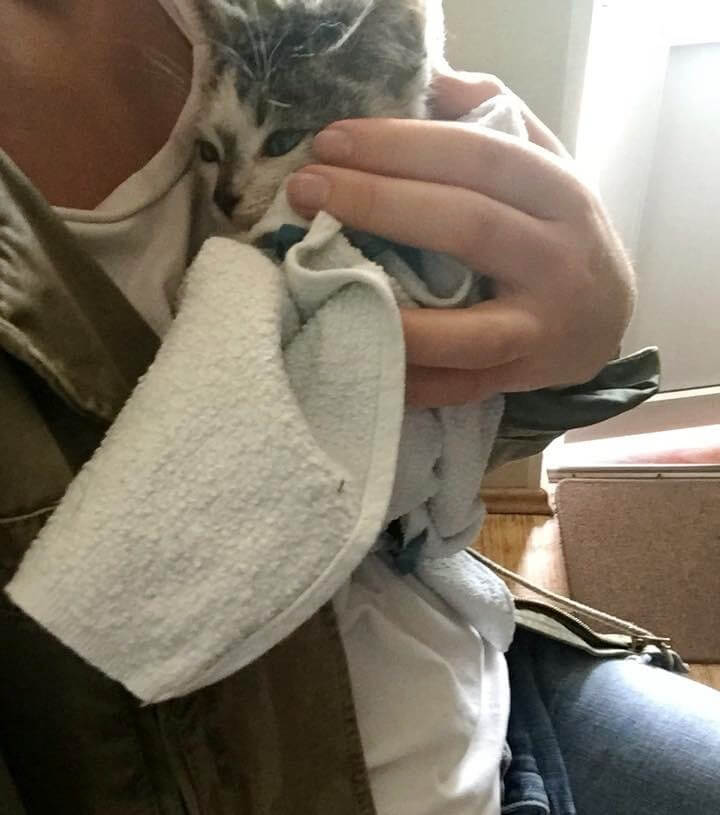