Animal lover, Eric Hertlein’s grandmother has a soft spot for a handful of stray cats who live around her home in Kansas. She has set aside a cozy place for them with beds and food on her enclosed porch. Sometimes she even invites them inside the house.

Little did she know, one of the kitties she has been caring is not a cat at all. 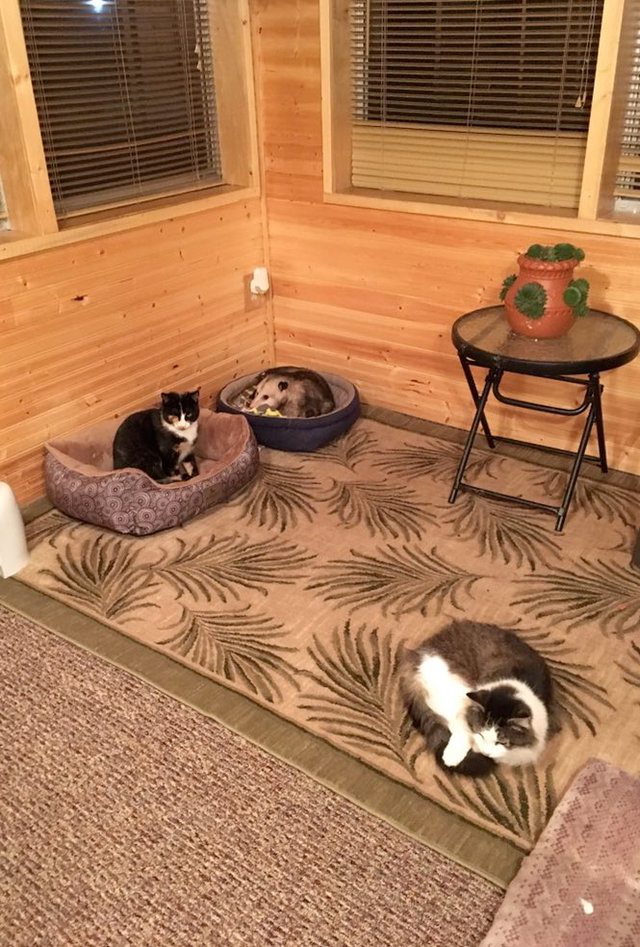 When Eric decided to stop by his grandma’s house for a visit, he walked in and was greeted not only by his grandmother but her array of strays who can usually be found lounging there. That is when Eric saw something unexpected. Among the cats, in a bed, all his own, was an opossum!

Eric was confused, he assumed the wild imposter had just snuck in. His grandma, tried to calm Eric’s nerves. The “kitty” in the corner? He’d been coming around for a while now and she named him Tete.

“She reassured me it was one of her cats,” Eric said. “I told her it wasn’t what she thought it was.” 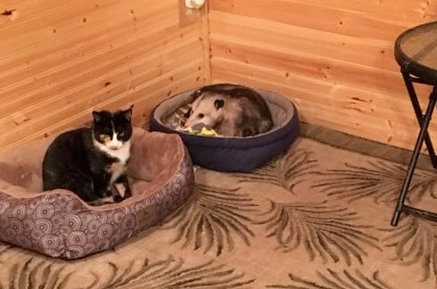 This shocked Eric’s grandmother and she needed to see for herself. Her reaction upon learning the truth about dear Tete couldn’t have been kinder.

“She kinda just sat there,” Eric recalled. “Then she got a little closer … and slowly looked up at me with the biggest grin on her face and said, ‘Well, he hasn’t bothered me yet, so I’m OK with him being here!'” 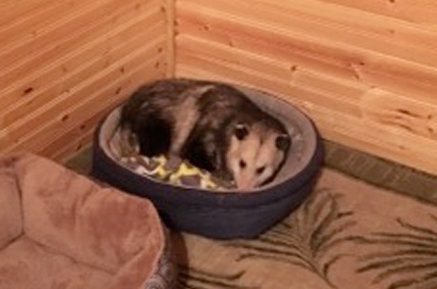 Grandma accepted the opossum and so have the real cats hanging out at her place. None of them seem bothered by him, presumably having been aware of his true identity all along.

It is unclear exactly how Tete came to end up with the kitties, but there’s a chance he was orphaned. Eric learned later that the opossum was just a baby when he first showed up to his grandmother’s house looking for food and warmth. 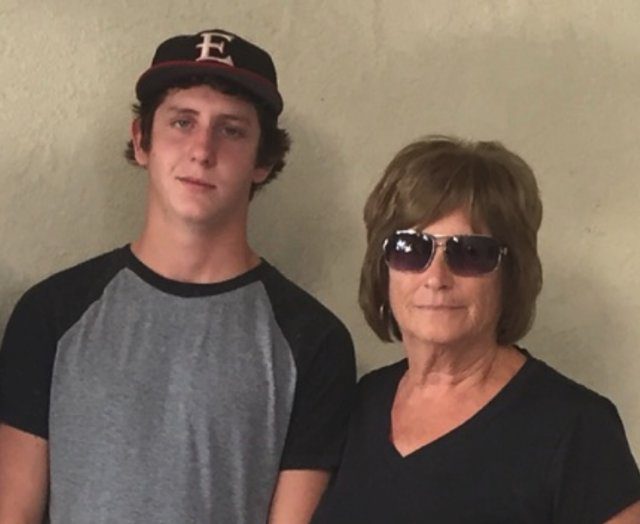 “She loves animals and taking care of them whenever she can,” Eric said. “It kind of just motivates you to do better and treat other beings better too.”