Imogen, a koala, was born in the Symbio Wildlife Park.

As a youngster and still breastfeeding, the workers at the wildlife park had to make a difficult decision about little Imogen’s future, when another little baby koala, named Harry, became an orphan. 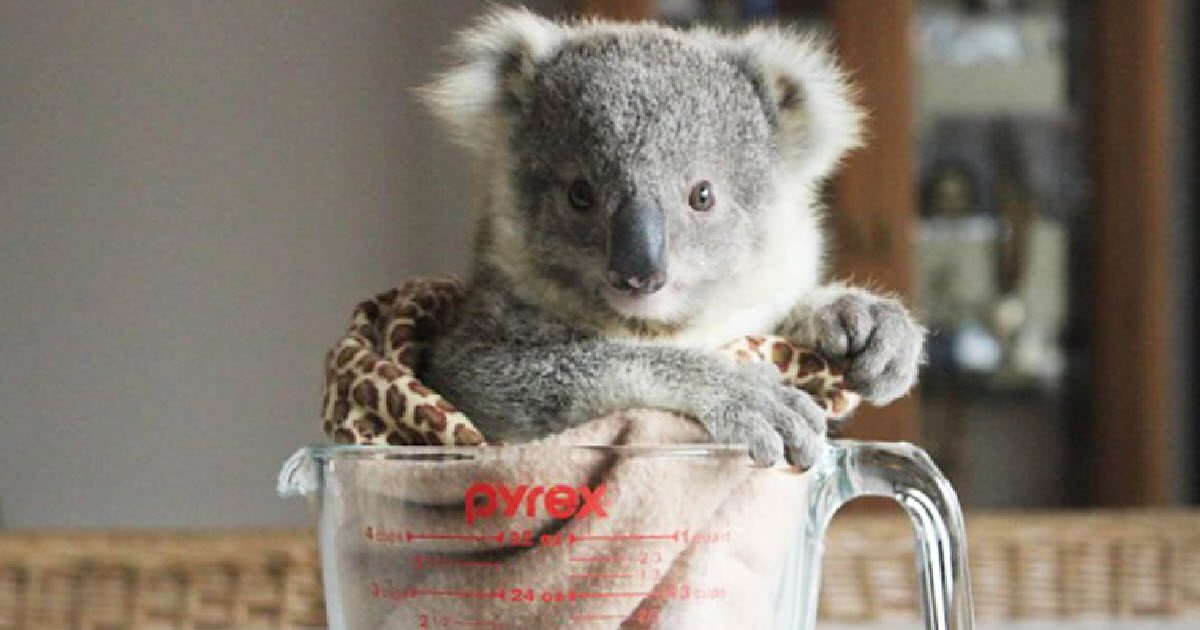 And because Harry was so much younger than Imogen, it was decided that workers would hand raise Imogen, and let Harry feed from Imogen’s mother.

This was the best chance that both baby koalas had to survive.

For a while, things were rough, but both joeys not only survived, they also thrived under the new arrangement. Imogen absolutely adores her new foster brother.

She also loves all the attention that she gets from her caretakers.