As Hurricane Irma made landfall in South Florida on Sunday, September 10, 2017, lots of folks lived in fear for their homes and their families.

While some evacuated the state entirely, that wasn’t an option for most. Instead, some people had to either stay in their homes or move their families to hurricane shelters in their area.

All sorts of people posted up and hoped for the best, including civilians, police, and pets.

The Fort Lauderdale Police Department tweeted one photo that had people sending prayers left and right. In the picture, Officer Somma and his K-9 partner Eddie are catching some rest during the storm. The most amazing part is that they’re holding hands.

There will be a lot of work to be done after the storm passes, but this precious moment shows how amazing the bond between K-9 officers and their dogs really is. In times of worry, they’ll always be there for one another.

Here is the viral picture of Officer Somma and his K-9 partner Eddie. 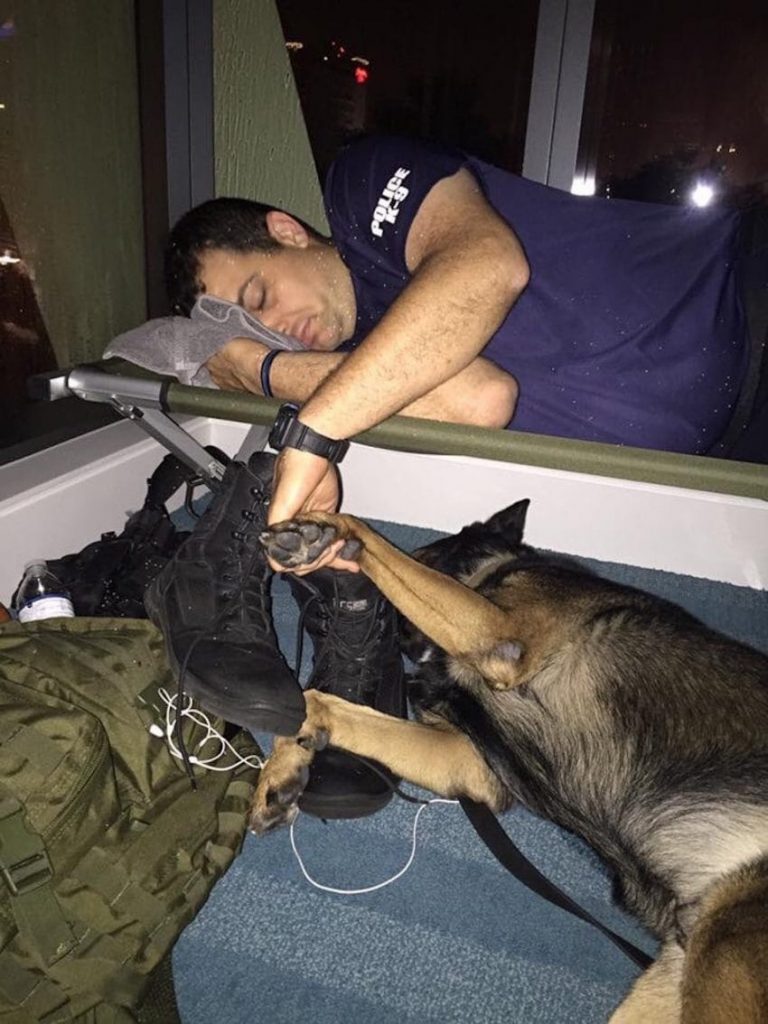 These officers’ hard work is certainly not overlooked!

The relationship between officers and their K-9 partners is so special. 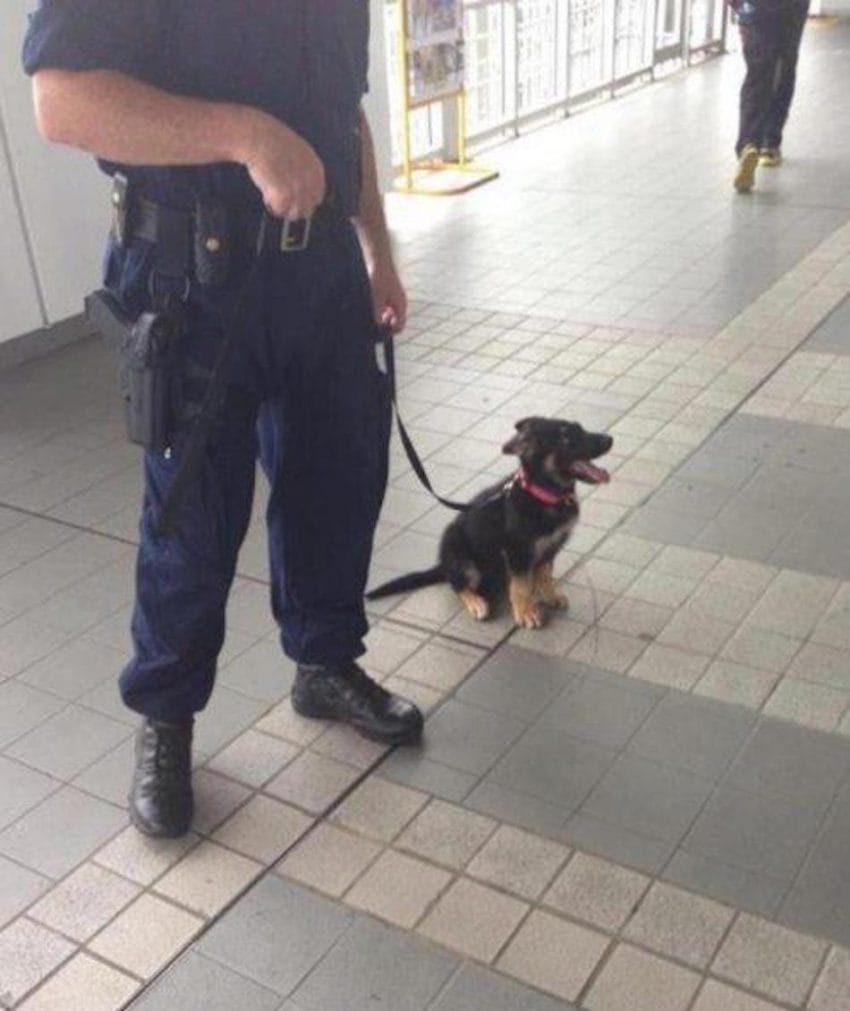 These pooches do a lot of important work right by their human’s side. 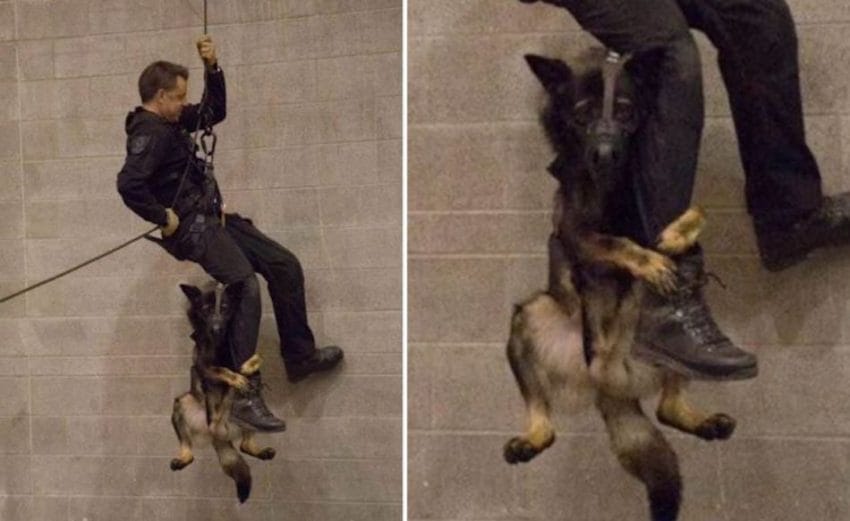 But the whole Fort Lauderdale Police Department is working hard to keep everyone safe during the storm. 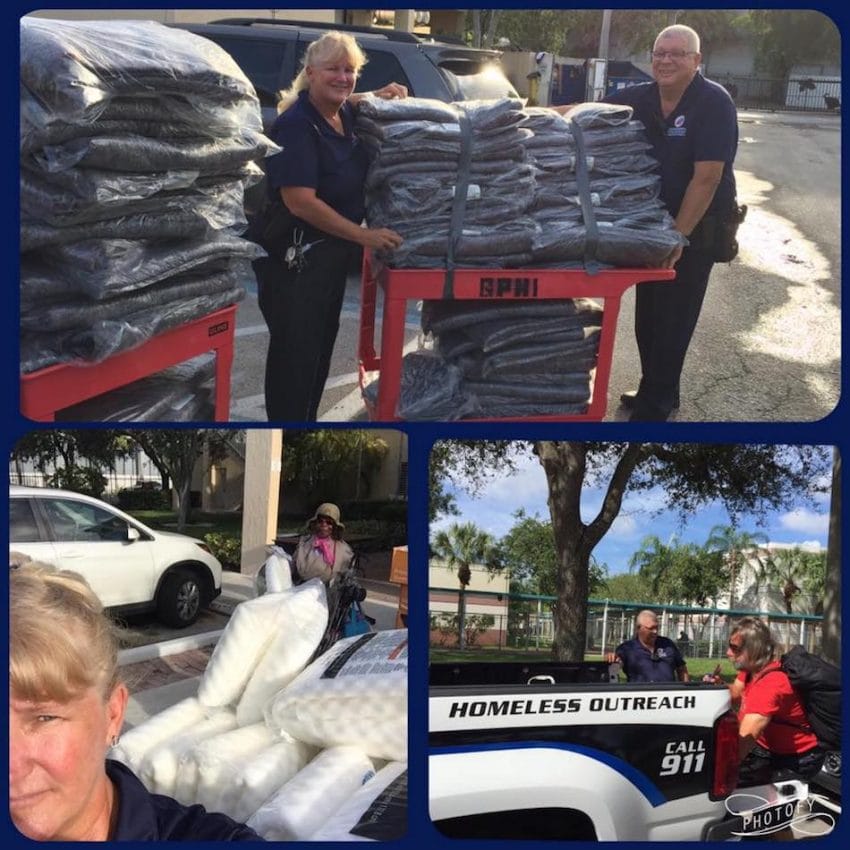 K-9 officers, though, deserve a special thanks. They didn’t choose this job, but they approach it with enthusiasm and guts. 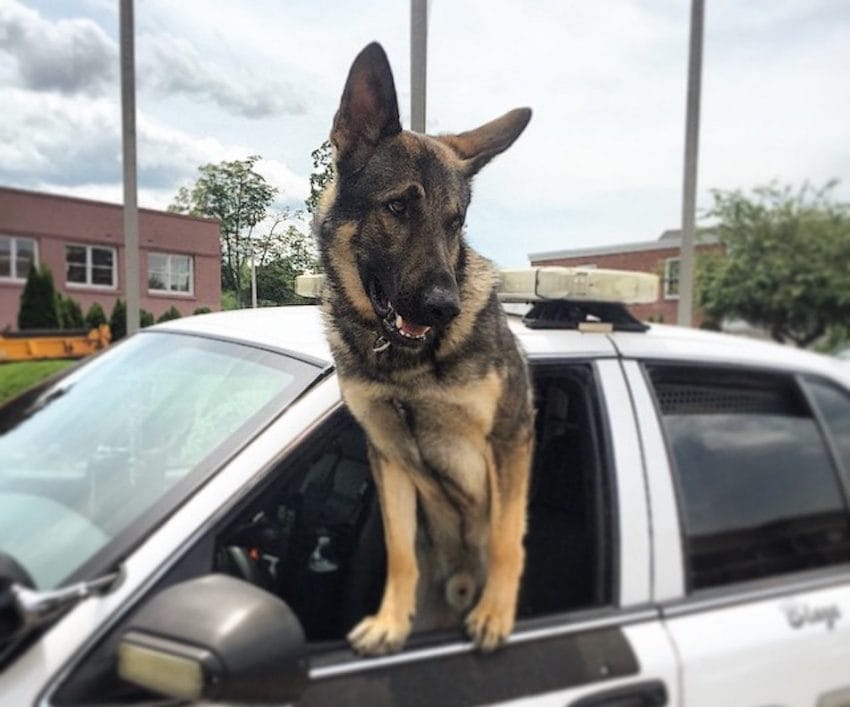 All in a day’s work! 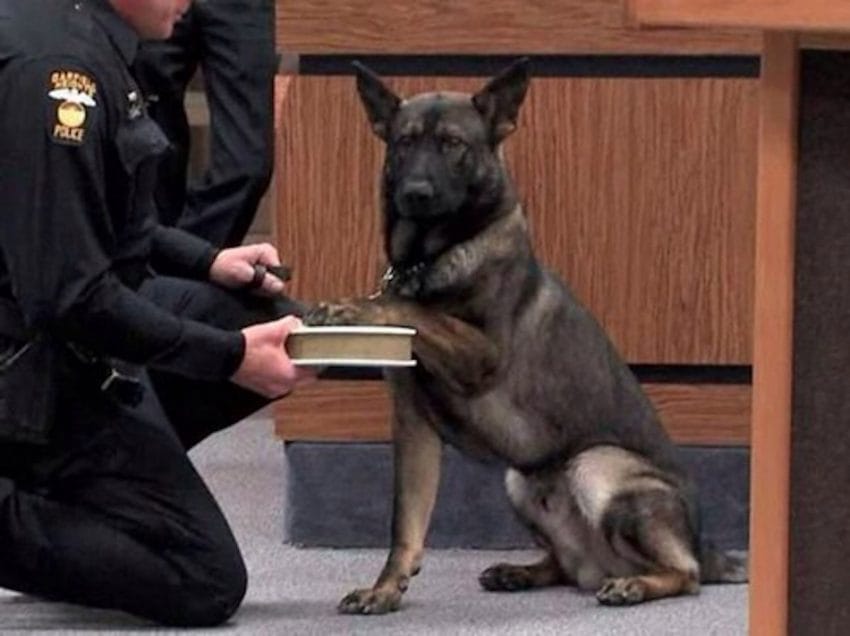