In this everlasting battle between cats and dogs there seems to be no winner because both pets have advantages and disadvantages. Both canines and felines make great and loyal friends and companions and both these animals might cause some nuisance associated with extra cleaning and walking. However, there are some unique pluses attributed to cats which will make those people who don’t have particular preferences call a shelter immediately in order to find best friend and adopt a cat.

1. The first great benefit for thrifty people is that cats are cheaper than dogs to take care of. American Society for the Prevention of Cruelty to Animals conducted a research which found that owning a kitty can save you up at least $500 a year. You can economize on food because cats are known to eat much less; supplies such as muzzles, leashes, collars because cats do not require regular walks; toys because cats are believed to be more careful with them. Also you won’t have to spend a lot on training classes and veterinary expenses are as a rule higher for doggies than for kitties.

2. Pet therapy is getting more and more popular nowadays, especially among people suffering from high blood pressure. The benefits of such therapy have been proved by numerous studies in this field. Although both cats and dogs are famous for reducing stress and anxiety in their owners, cats are known to do this task better than dogs. Being so called “lap animals” they enjoy cuddling which is great when a person wants to calm down and relax.

3. People are getting more and more environmentally concerned and start bothering about everything that can have a negative impact on the environment. One of the biggest concerns nowadays is the level of carbon emissions into the atmosphere. The book “Time to Eat the Dog: The Real Guide to Sustainable Living” written by Robert and Brenda Vale is devoted to the problem of carbon footprints of different common pets. The findings turned out to be very interesting. Due to the fact that dogs consume more meat which requires a lot of resources to produce, their carbon footprint equals to a standard SUV. Cats are known to eat less and correspondingly, their carbon footprint equals to a small city car.

4. In terms of water consumption, cats are also much more economical that dogs. Not only do they drink less, but also it takes much less water to clean them. Cats do not like bathing and splashing in water and can take care of themselves with their tongue.

5. Though very controversial and debatable topic, but a number of studies published their findings claiming that cat people are more intelligent than those who love dogs. The recognized fact that cat people tend to be more open-minded nonconformists make them smarter than generally obedient dog people. 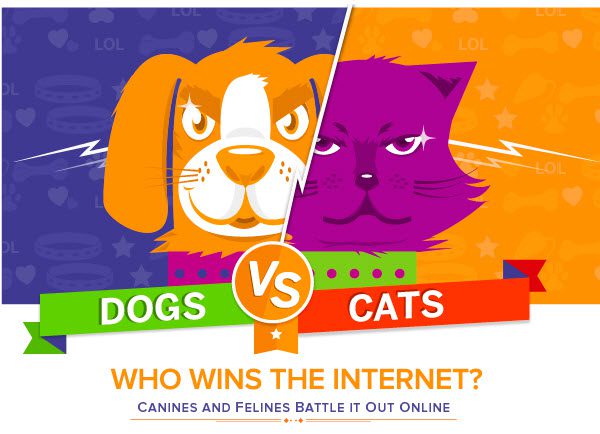 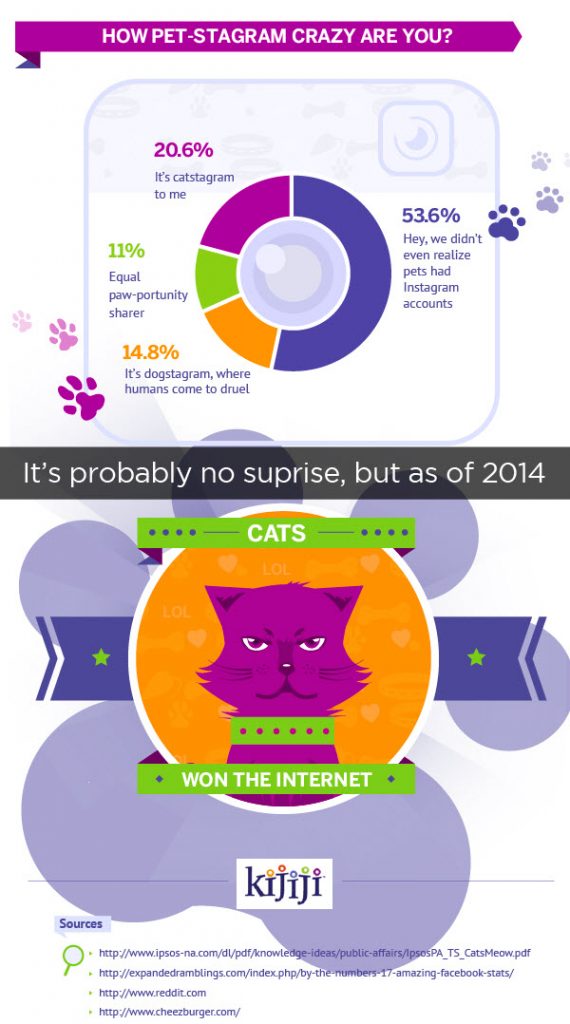