Many dog owners were comforting their frightened pets during Fourth of July fireworks, but a Georgia man allegedly terrorized his dog by setting them off on his front porch as the dog cowered for safety. Meanwhile, his 13-year-old daughter recorded the event and posted it on Facebook.

William Scaffidi claims he didn’t know the dog was there and didn’t intend to harm the four-year-old Husky mix. Whether or not he intended to play a prank on his pooch or was simply ignorant of his actions, you can judge for yourself by watching the video.

The cell phone footage shows Scaffidi lighting fireworks right over his dog, Betty Boop. He then escapes indoors as the sparks fly, the dog runs for cover, and the daughter laughs. A dog’s ears are extremely sensitive, and it must have been a harrowing experience for this poor animal to be so close to explosions. 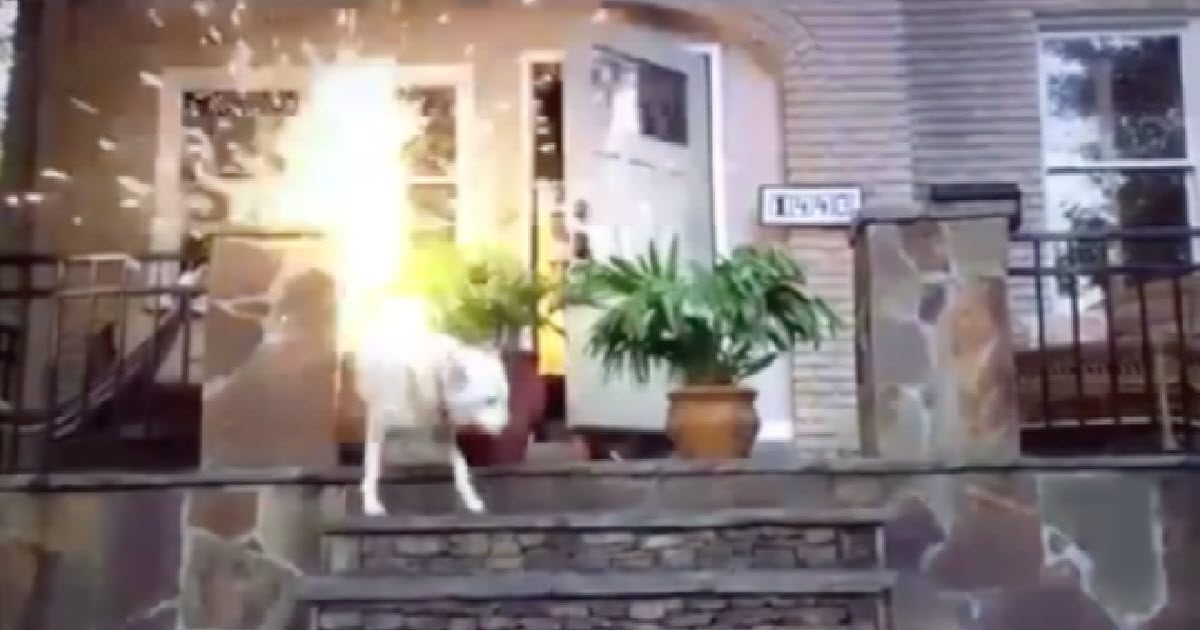 s been charged with animal cruelty and is set to appear in court on July 26.  Scaffidi faces a fine of up to $500 and up to 6 months in jail. He could also be forced to surrender Betty Boop and be prevented from owning animals in the County ever again..