A Michigan family adopted a dog named Peanut from a local shelter. She had been abused and neglected and wanted nothing more than love from someone. Little did the family know, Peanut would be returning the favor a year later. 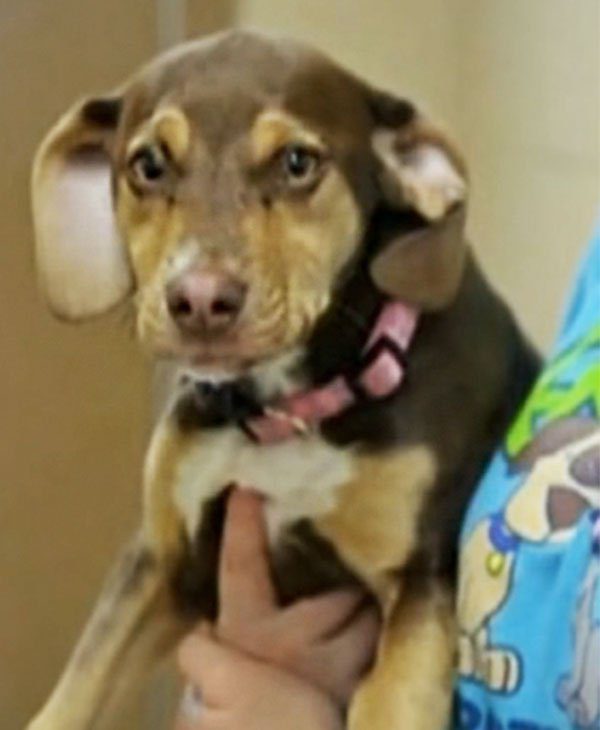 Early one morning, Peanut began to act abnormally. She is usually a pretty mild-tempered dog and does not act out of character. She started barking uncontrollably, and there was no consoling her. She ran up and down the stairs wildly in an attempt to get her owners’ attention. They let her out of the house, and the second the door opened, she ran full-speed towards a field behind the family’s home.

Her owners were pretty curious about this strange behavior, so they followed her. She led them to a ditch and stared longingly at her owners. Peanut remained firm and would not leave her spot, and her owners’ could not believe what lay in the ditch. 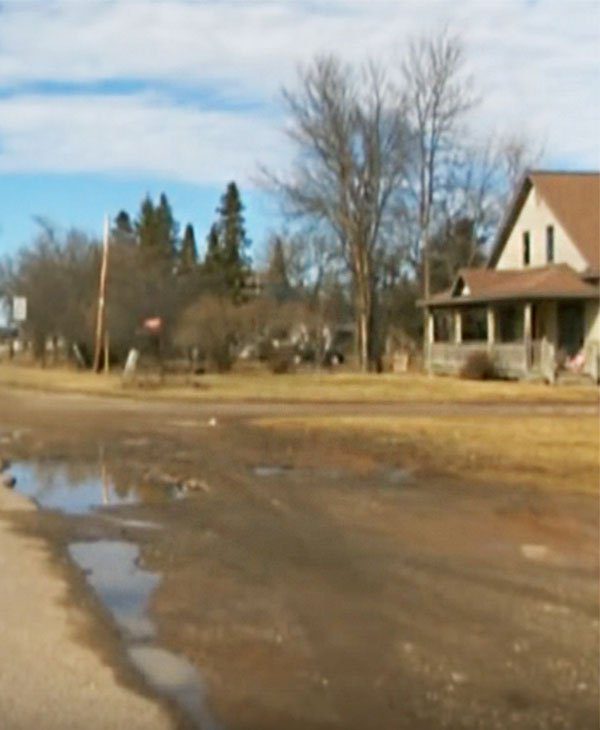 In the ditch lay a tiny little toddler, naked and shivering. He immediately jumped into the ditch and wrapped the small child up in his shirt. They took her back to their home and called the paramedics and police. The little girl would only utter the word, “doggie.” Upon further investigation, the young girl was taken to Child Protective Services because her home was found unsafe and unsanitary for her to reside.

If not for the courageous actions of sweet little Peanut, this little child would not have survived. Peanut has been hailed as a hero, and her family could not be more proud of her!