Across the country, a new law is growing in popularity across the country. Many United States jurisdictions have implemented an animal offenders registry, which will publicly reveal the names of known animal abusers in the area, similar to how sex offenders are registered.

Tennessee is currently the only state to have an animal offenders registry, but other cities such as New York and Cook County, Illinois have them at a local level.

The Tennessee Bureau of Investigation monitors the Tennessee registry, and it can be accessed at the TBI or any local country office. Every animal abuser will have their name, date of birth, offense, conviction date, and expiration date.

First-time animal abusers will be registered for two years and an additional five years will be added for every subsequent offense after the two years. 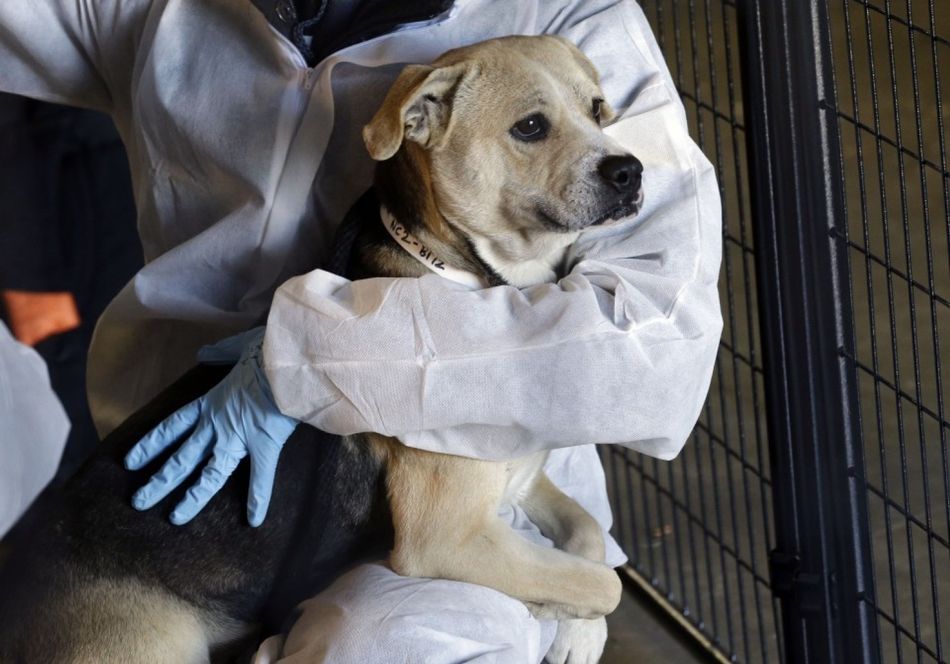 Suffolk County, in the eastern part of Long Island, was the first in the country to develop an animal offenders registry.

“We know there is a very strong correlation between animal abuse and domestic violence,” said Suffolk County legislator Jon Cooper, the bill’s sponsor. “Almost every serial killer starts out by torturing animals, so in a strange sense we could end up protecting the lives of people.” 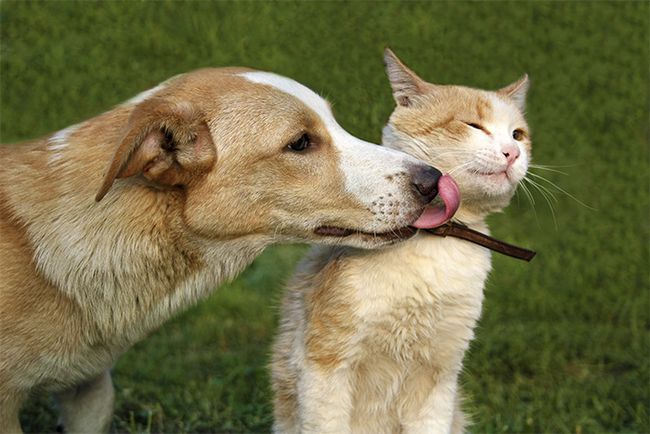 Convicted abusers will be made to pay a $50 registration fine and all abusers 18 or older must supply a recent photo as well as any aliases they go by. If you fail to register, you’ll face a year in prison and a fine of up to $1,000.