This story is one about a tiny little calf named Blitzen who was only 37 pounds and at only a few days old, was being sold at a cattle auction. He should never have been separated from his mother at such a young, fragile age. 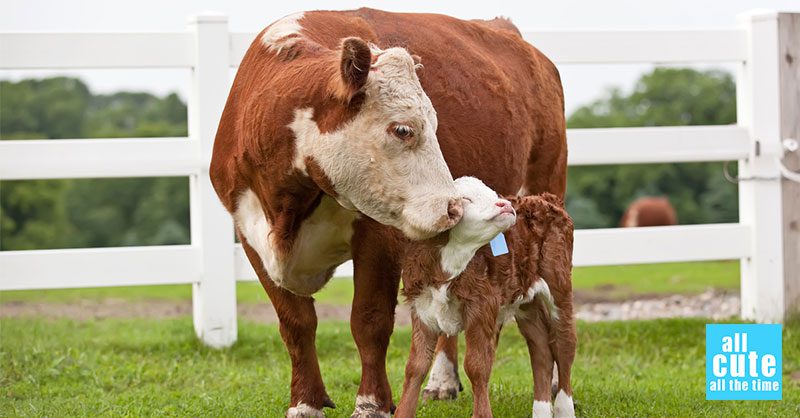 Susie Coston, watched while people made rude comments about this poor, defenseless creature. 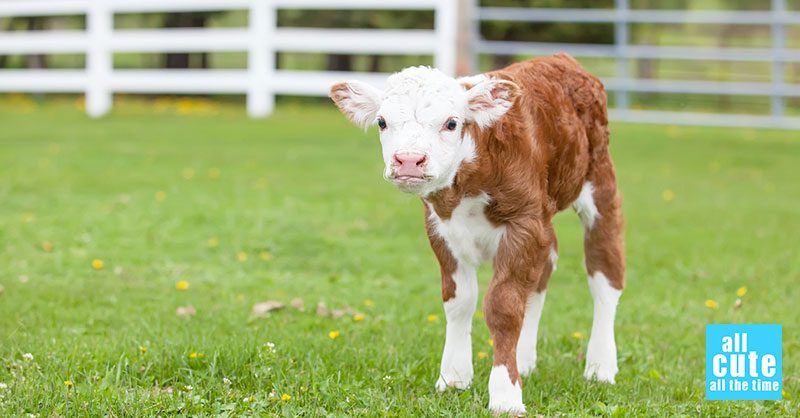 Susie is a Farm Sanctuary’s National Shelter Director and took one look at Blitzen, and she knew exactly what she had to do. Because the calf was taken from its mother too early, it would not have enough colostrum, which would cause him to easily develop infections and diseases. She knew this calf would be in grave danger if she didn’t intervene. 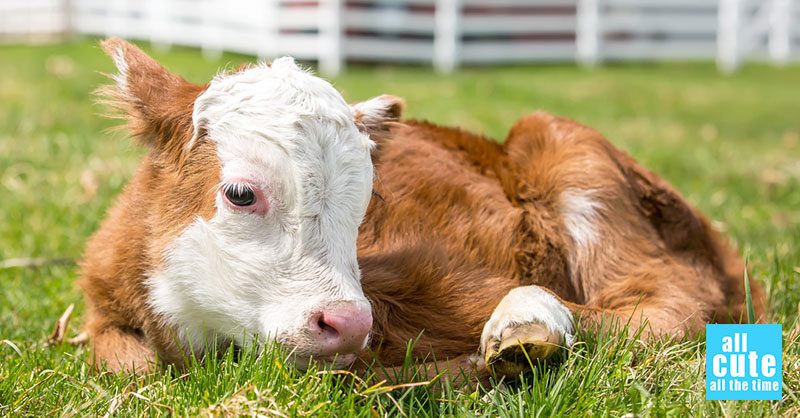 She purchased Blitzen and two other calves there, Alexander and Lawerence, and immediately took them to Nemo Far Animal Hospital at Cornell University.

When they arrived, the vets realized that Blitzen needed a blood transfusion and was suffering from pneumonia. Thankfully, because of the swift thinking of Susie and the quick hands of the animal hospital staff, Blitzen was on a speedy route to recovery! 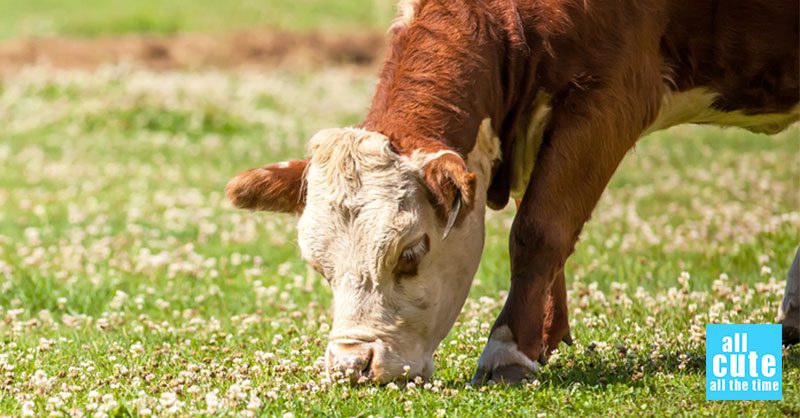 It has been six years since then, and Blitzen is now a thriving, happy, healthy cow.