Home
dogs
Why Do You Think Dogs Stick Their Head Out The Car Window?

Our dog is so obsessed with sticking her head out of the car that she’s taught herself to roll down the window.

With the breeze in her hair and the sunshine on her nose, she’s happiest when a huge gust of wind is pummeling her face

And what dog isn’t? 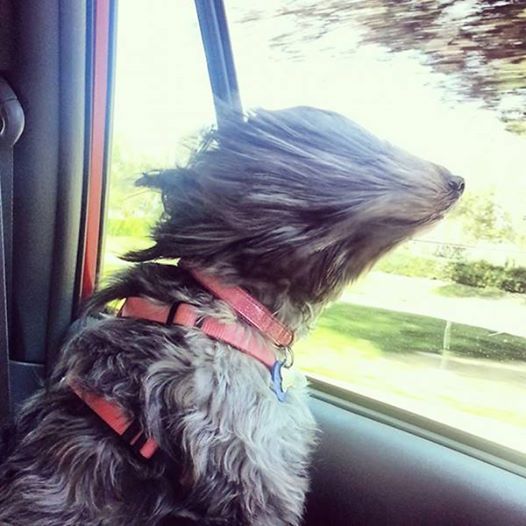 So is it about sticking their head out a window makes these dogs lose their minds?

It’s not only the breeze.

Dogs receive more olfactory information about the environment with their head outside than inside the car, according to Robin Foster, Ph.D., research professor of animal behavior at the University of Puget Sound.

“The air being forced into the dog’s nose may intensify the odors,” Foster told The Dodo. “Even a dog who can’t get his head out the window, he will spend a lot of time sniffing at a gap in the window — probably gathering real-time intel on the current location.” 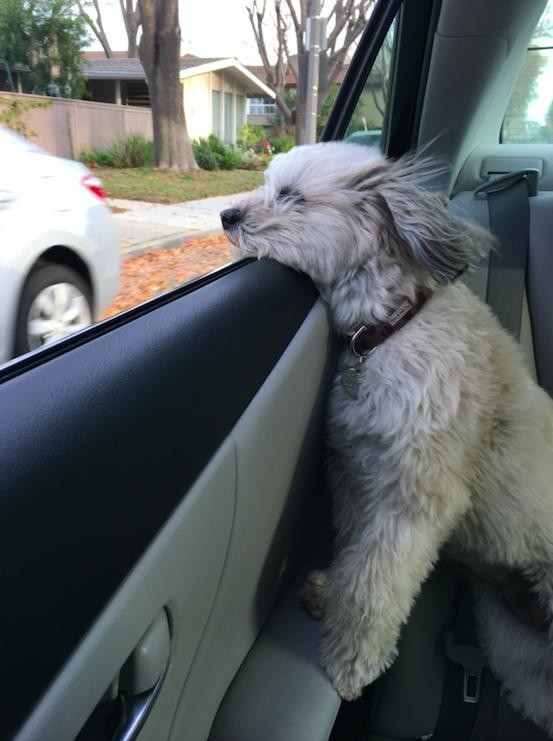 Foster said that, based on smells alone, dogs can recognize familiar locations and even driving routes which this is something a lot of humans have a hard time doing without a GPS.

“For example, to a dog, does the air around his favorite park smell different from the air around the PetSmart parking lot?” Foster asked. “My guess is, yes!” 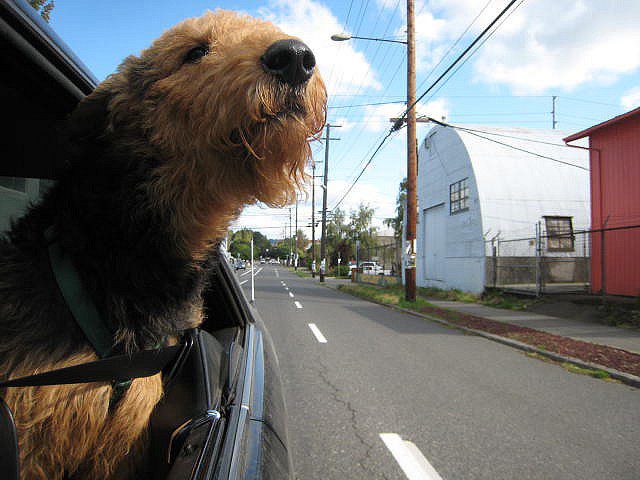 Dogs could be stimulating all of their senses after being in the house all day, according to Dr. Cathy Meeks, an internal medicine specialist at BluePearl Veterinary Partners.

“It’s a highly stimulating experience for them , the scents, the feeling of the wind, all of the sights they can see,” Meeks told The Dodo. “It’s the same reason we feel so good when we get out of the house after being cooped up all day.” 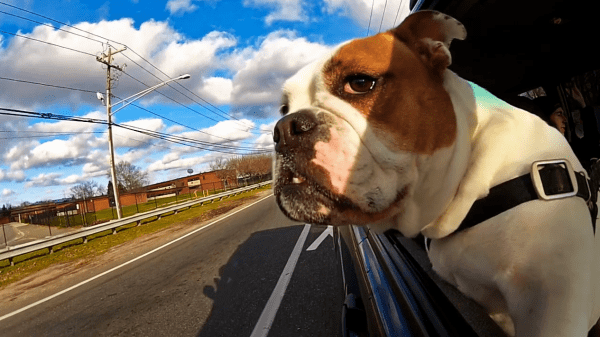 Or it could also be that it’s just enjoyable!

“First and foremost, they like it! Simple as that,” Kelly Moffat, a veterinary behaviorist and medical director of the VCA Mesa Animal Hospital, toldVetStreet. “Putting their head[s] out the window gets them closer to all the exciting happenings outside of the car.”

Not to spoil all the fun, but there are some potential dangers involved when a dog has his head out the car window.  Also keeping the window halfway up will prevent your dog from jumping out, but will still allow him to smell all the smells.

It’s also probably safest not to let your dog stick his head out the window on the freeway.  Wind gusts at high speeds can cause damage to a dog’s eyes and eardrums, especially if he gets hit with something like a pebble or rock. 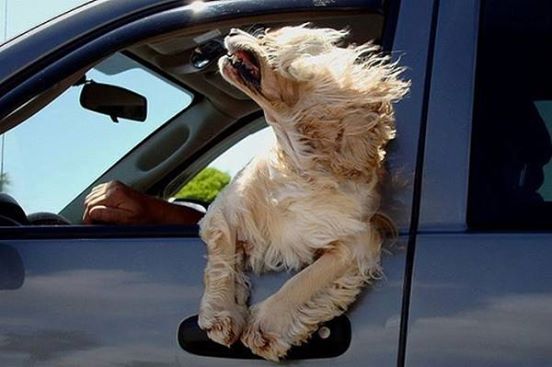 Let’s face it, things that happen outside the car are way more exciting than anything happening inside the car. Live your life, dogs.