Home
horses
45,000 Wild Horses To Be Killed By The U.S. Government

A government board just recommended that 45,000 wild horses and burros be killed to make room for beef mega farms and you’re about to pay for it. Taxpayers will fund the biggest horse slaughter in history, after the National Wild Horse and Burro Advisory Board of the Bureau of Land Management (BLM) voted to euthanize of all wild horses and burros in government-run holding facilities throughout the U.S.

Animal advocates are heartbroken by the decision, and are volunteering to help with any alternatives to the killing. 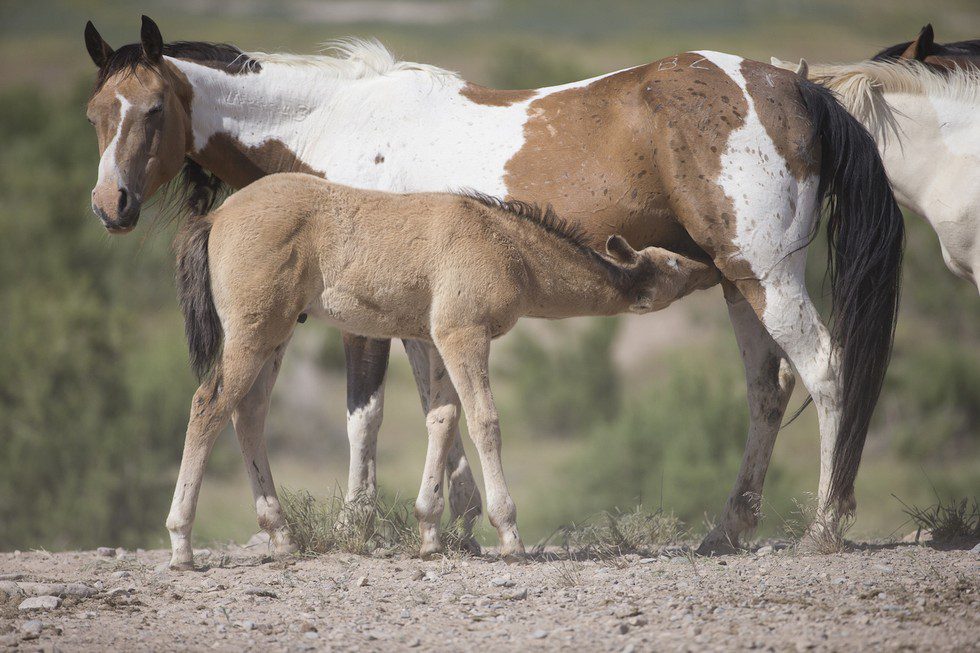 “The decision of the BLM advisory board to recommend the destruction of the 45,000 wild horses currently in holding facilities is a complete abdication of responsibility for their care,” Holly Hazard, senior vice president of programs & innovations at the Humane Society of the United States (HSUS), said in a press release. “The agency would not be in this situation but for their long-term mismanagement.”

Alternatives to killing the horses, such as humane fertility control, have been ignored for over 20 years, according to Hazard, as the horses and burros have been rounded up by the government and taken away from their wild homes to make room for cattle ranchers. At the government-run facilities, horses have been left out in pens in 100-degree heat with no shelter to protect them. 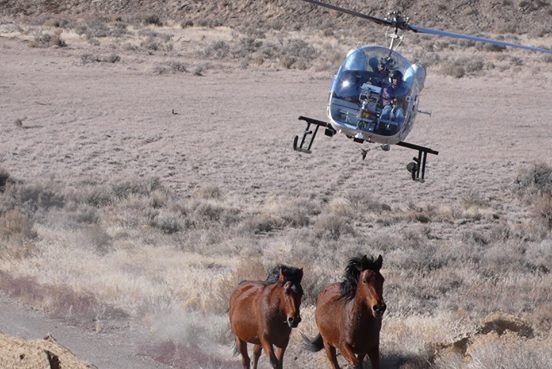 And the facilities are becoming overcrowded. Although the BLM says that they do not send horses to slaughter, many of the horses they auction off end up in the slaughter pipeline. A recent investigative report discovered that the BLM sold horses to a Colorado rancher who in turn sent those horses to Mexico for slaughter. 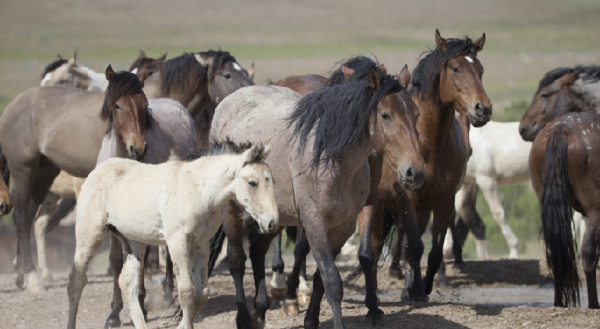 Fewer than 50,000 wild horses now remain in the wild, following the removal of around 270,000 mustangs from private land since 1971, according to In Defense of Animals.

“With wild horse populations critically low, the planned slaughter amounts to a genocide,” the group wrote in a press release.”The BLM continues to persecute wild horses through continued roundups to remove horses from the range so that public lands can be used by meat ranchers,” IDA wrote, pointing out that the number of cows and sheep on public lands leaves wild horses outnumbered by over 30 to one. The massive ranches that supply factory farms with animals destined for slaughter are also devastating the environment. 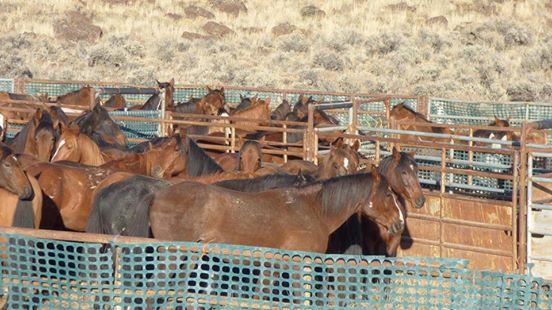 The BLM spent millions each year maintaining the holding facilities, but didn’t implement a humane plan to sterilize the horses. Rather, BLM experimented with invasive sterilization procedures on the wild horses, causing public outcry.

One of the ways was restraining female horses while a veterinarian reaches into her vagina, makes an incision in the vaginal wall and manually twists and severs the ovaries with a tool with a chain on the end of it. The procedure “may be followed by prolonged bleeding or an infection,” according to the National Academy of Sciences, which urged the BLM not to use this technique for its horses. Another way is reaching into the female horse through an incision in her side. 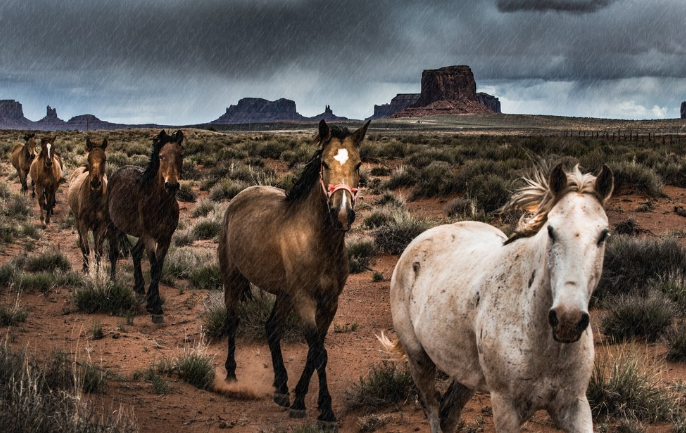 Last week, BLM dropped these experiments and instead recommended a mass killing of the horses.

“Now we must remain vigilant to ensure that the agency does not pursue the ‘euthanasia’ of wild horses in holding or the castration of wild stallions,” Ginger Kathrens, volunteer executive director of The Cloud Foundation who also serves on BLM’s wild horse advisory board, said in a press release. Kathrens’ vote was the only vote against the cull. 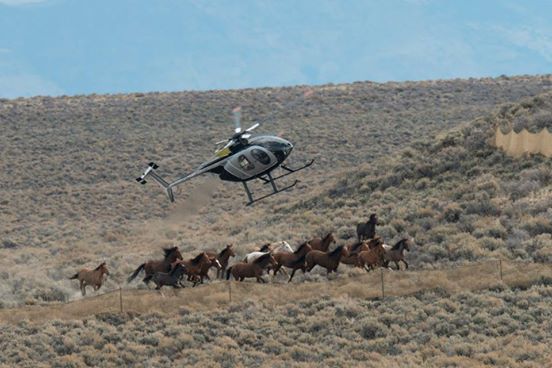 Now Kathrens is urging collaboration between the government and animal advocates to develop wide-scale, humane Porcine Zona Pellucida (PZP) fertility control programs — vaccinations rather than painful procedures which the National Academy of Sciences recommended years ago. The BLM has used the PZP method at times, but has said that it’s generally “not practical.”

According to Hazard, the HSUS “stands ready to implement these alternatives at any time.”Exactly when (or how) the horses are going to be killed has not been decided yet  so there’s still time to speak up for them.

Call Sally Jewell, Secretary of the Interior, at 202-208-3100, to say the killing of America’s wild horses and burros is unacceptable. Then email BLM at [email protected] Add your name to a petition here. The BLM did not immediately reply to The Dodo’s request for comment.