Home
dogs
These Dogs Are More Than Pets, They’re Heroes

Minta: Before 8-year-old Jacob met Minta, his severe autism made it difficult for him to communicate and he was so lonely he hardly ever smiled. Now the two are inseparable and Jacob’s confidence grows everyday. 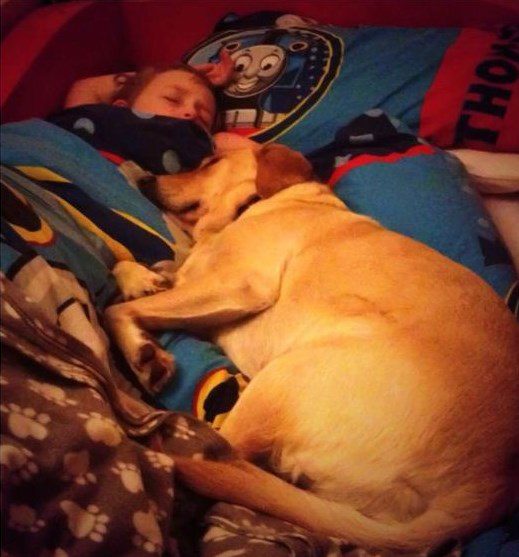 Kabang: This Philippines pup might shock you when you first see her, but her facial injuries were a result of rescuing to little girls from an oncoming motorcycle. 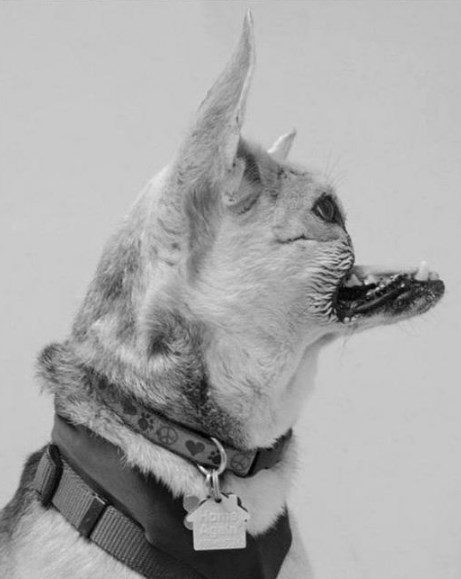 Killan: This distinguished dog’s owners noticed it acting strangely aggressive to the babysitter of their 7-month old son. Based on the odd behavior, they left a camera to record the sitter the next time she came to watch the infant and discovered she had been physically and verbally abusing the small child 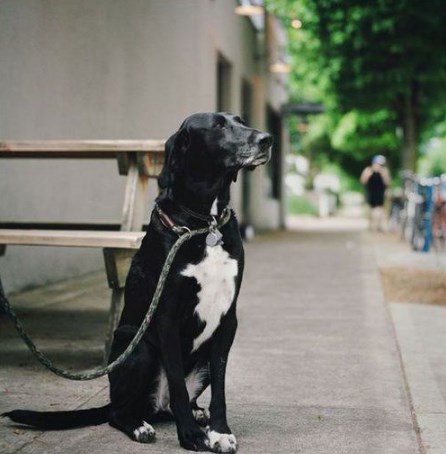 Zoey: Tiny but fierce, this Chihuahua stepped in between her owner’s infant child and a rattlesnake. She suffered a bite just above her eyes but made a full recovery. 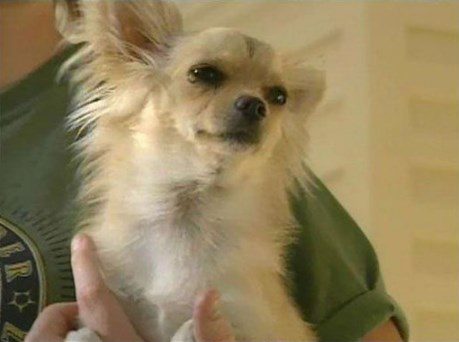 Bandit: This family was lucky to be pup-sitting this adorable guy when someone forgot about sterilizing a hairbrush on the stove and left it boiling all night, causing a fire. Bandit smelled the smoke and alerted the family before the fire could spread past the stove. 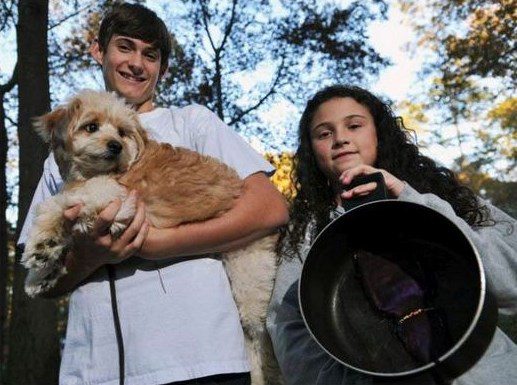 Neo: When his owner suffered hypoglycemic shock, Neo ran to nearby and brought people back with him who rushed her to the hospital where she made a full recovery. 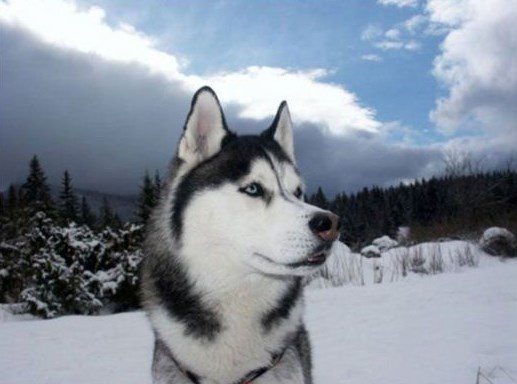 Meg: After being rescued herself from cruelty that led the sweet girl to lose her leg, the RSPCA sheltering her noticed she would often stare up at the ceiling and whine. When they investigated, they discovered five kittens. 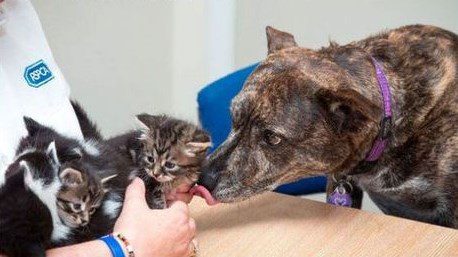 Roxanne: When her family’s house caught on fire, Roxanne barked until they woke up and were able to find safety. 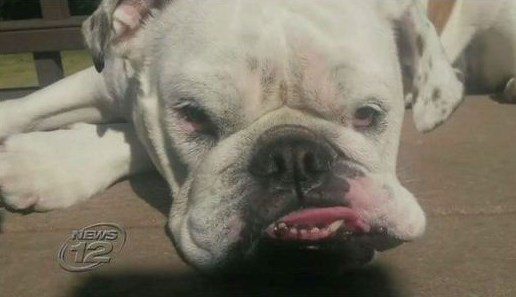